Competitive Video Gambling: The Secret Hobby Going on in Your Basement 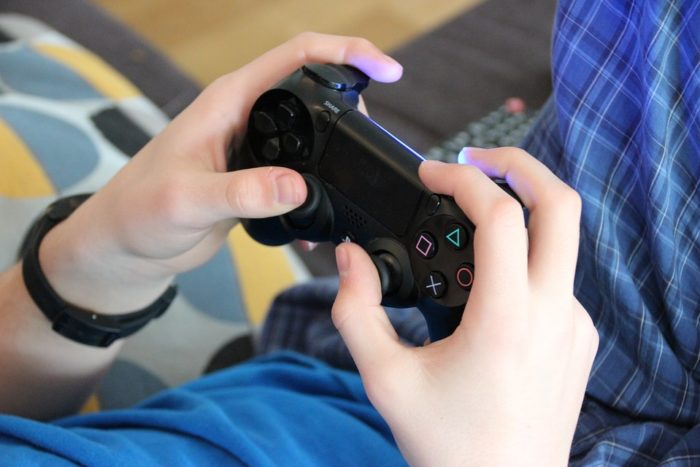 Recently, one of these gamblers brought a putative class action against the publisher and developer of the video game Counter Strike: Global Offensive (or in vid game talk, CS:GO) claiming that the game allowed for illegal gambling, the "contract" he entered into with the developer was invalid, and of course, he should get restitution for his losses.

In my real simple terms, gathered from the Complaint, CS:GO matches are streamed live on websites like Twitch; user accounts can be linked to third-party (international) websites; and players can purchase "skins" which can be used like casino chips to place bets on the games. (There's apparently a lot more involved, but this is the general gist.) No response to the Complaint has yet been filed by the Defendants, so I can't say for certain what their justification for this business model is. But the Complaint and the business model raise a number of interesting questions which we have seen before.

Like our old friend Online Fantasy Sports, players essentially pay money to try to win money based on the outcome of a game. As we've discussed previously, many states have considered this a form of gambling.

Like the in-app purchase cases, players don't directly bet money, but buy made-up things, such as "skins", to use to "wager" on the outcome. And they don't directly win money, but more made-up things that can be turned into money. As we've discussed previously, these types of activities are usually considered gambling or a violation of the lottery laws.

Like offshore gambling, the apparent illegal activity involves the use of non-U.S. sites. The legality of such activity is murky. The FBI says it's illegal, and a number of offshore websites have been prosecuted for illegal online gambling-related activities; most notably, Poker Stars and Full Tilt Poker, for allegedly laundering online gambling proceeds. But, while the Unlawful Internet Gambling Enforcement Act, 31 U.S.C. §§ 5361–5367, regulates online gambling, it does not provide a specific definition of "unlawful Internet gambling" and the Federal Wire Act, 18 U.S.C. § 1084, applies only to online sports betting.

While this lawsuit deals with illegal online gambling, it demonstrates a common theme relevant to the entire promotion arena: online technology and creativity try to keep ahead of the statutes and unsuccessful participants cry foul when they don't win.