Daily Fantasy Sports is a Skill Game, We Have a Study to Prove It 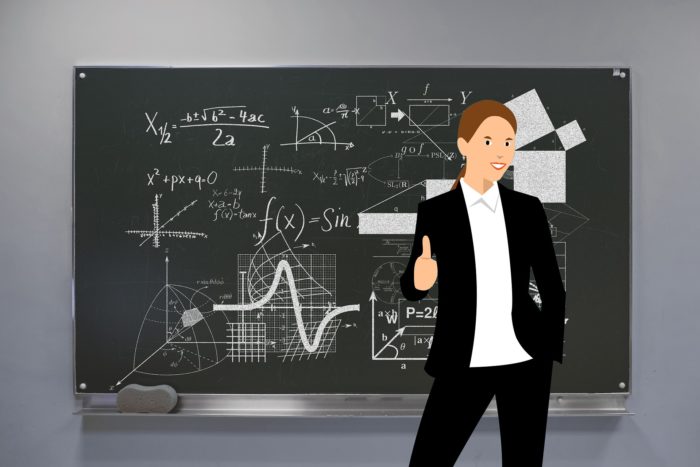 As the esteemed Secretary of Defense under two presidents has said:

This conclusion is in a study recently published in the Journal of Sports Analytics on April 24, 2018. For those of us without the intellectual ability or the patience to read the study, the simple bottom line is that the authors entered 35 DFS contests using randomly-generated picks and lost everyone. Unless the skill in losing every game, these results seem to support the theory that pure luck doesn't cut it in DFS.

Now we have proof – real analytical, data-driven, published proof – that DFS is indeed a game of skill. This study states that it's backed by "arguments and logic used in basic statistics and probability theory." It uses terms like "null hypothesis" and "probability tolerance" and "test statistic" and says things like "If pone rejects the strong assumption (null hypothesis) and is at least 1-a confident in this rejection. Here a=0.001 and thus the conclusion is drawn with at least 99.9% accuracy. As with all statistical methods, there is a probability, 0.001 in this case, that the conclusion is incorrect." And, I swear to god, there is even the formula: μi=∑w−1j=1fpij/(w−1)μi=∑j=1w-1fpij/(w-1).

WOW! In the words of Renée Zellweger, "You had me at p."

After reading through all of the statistical analysis and the methodologies employed, the report concludes "DFS contests with salary caps are games of skill" and recommends that "states should no longer legally consider DFS salary cap contests as gambling and encourage the use of this research to inform the public and lawmakers of these new developments in this controversial topic."

It's too early to tell whether the voided states (AL, AZ, HI, ID, IO, LA, MT, NV, WA and TX) will take notice of this study, but legislators like something to hang their hat on. And since many of the voided states have pending legislation in favor of DFS, this study may be just the thing to get them in the game.