Giving Tuesday: An Opportunity to Market for a Cause 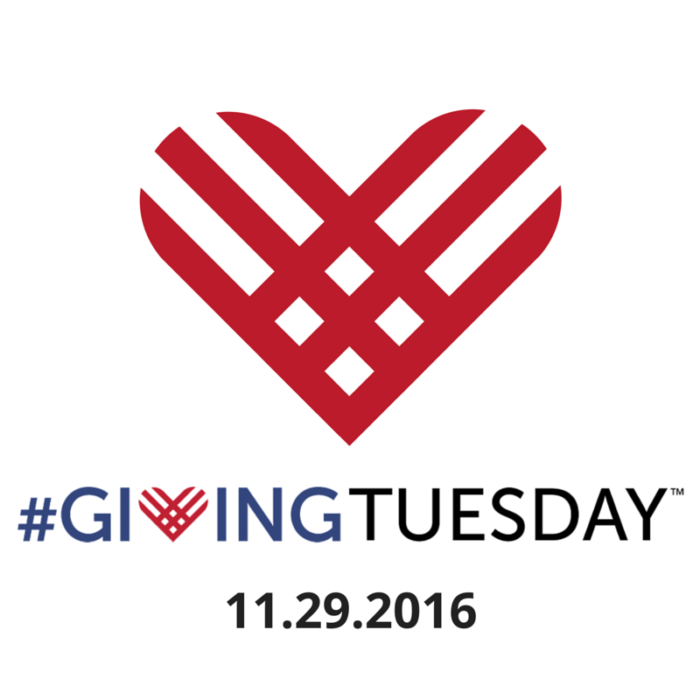 I'll admit that I've been part of the people lining up in the wee hours of the morning waiting for the doors to open on Black Friday. I even (temporarily) lost my young son once even though I specifically instructed him to run toward the tv's. Luckily, my wife chose to chase him as he ran to the video games, and it ended up a win-win when I got myself a huge flat screen at a great price. But I digress.

As you may or may not know, in 2012, to compete with the commercialism of Black Friday, Small Business Saturday and Cyber Monday, the NY 92nd Street Y teamed up with the United Nations Foundation to create #Giving Tuesday.

During the first year more than $10 million in online donations were processed and by 2015 this number increased to approximately $116 million. These numbers are pretty impressive given that according to a 2015 survey, only 18% of consumers were familiar with Giving Tuesday. While this new holiday has been specifically geared toward the charity's online solicitation efforts, it appears to be an ideal vehicle for corporate giving through cause marketing campaigns. The statistics bear this out:

Companies can consider teaming up for Cyber Tuesday with a cause significant to its brand in a number of ways:

Obviously, these are just a few of the many examples of cause related programs that help charities, boost sales, drive consumers, and engage and retain employees.

This would not be a "legal" blog if I didn't mention that you should run your cause marketing ideas by legal counsel. Your donations have tax consequences and your programs could be regulated; most notably, commercial co-ventures are, as you know if you've ever read some of my previous posts (which I strongly encourage), regulated in many states, including possible registration and bonding, along with contractual and ad disclosure requirements. But the "legal" hurdles are quite manageable and typically well-worth the boost in good will and good business.