How About Some Updates? 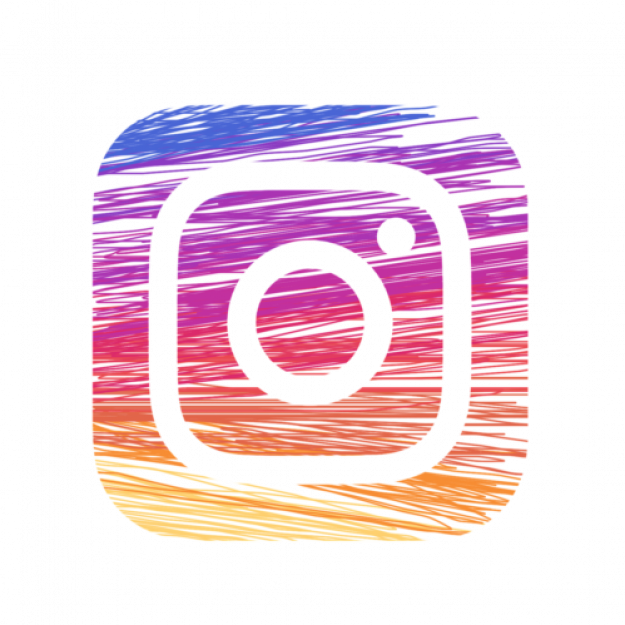 You may or may not have heard of some recent developments in the promotion world. If you haven't, great, let me be the first to tell you. If you have, my update is better.

Back in the 1940s, a sociologist named Paul Lazerfield introduced the psychology behind the efficacy of influencers with his theory called "two-step flow of communication," finding that ideas flow from mass media to "opinion leaders" who distill and pass along information to "opinion followers" with more limited knowledge. Today, this two-step "flow" of communication has become a deluge. As a result, the FTC and social media sites are taking pains to corral it.

Instagram posted in June a "Why Transparency Matters" blog introducing its upcoming "Paid partnership with" tag for posts and stories. Is it required? We don't know. Instagram promises to release an official policy on enforcement "in the upcoming months."

By mere coincidence Instagram's announcement came on the heels of the FTC's notice to specific Instagram users saying that the material connection of influencers must be disclosed before the "more" portion of the text (i.e., in the first few lines a mobile user is able to read in the post); it should not be part of a long string of hashtags; and that disclosures like "#sp", "#Thanks [Brand]" and "#partner" aren't good enough.

Facebook, earlier this year, announced that, "Ads promoting branded content must tag the featured third party product, brand or business partner using the branded content tool." This multi-step process for different methods is explained by Facebook here. Essentially, by using this tool, you'll get a "Paid" label applied to the post in grey next to the time stamp. If the post is unpublished or boosted, you'll get a "Sponsored" label.

YouTube had already introduced in late 2016 an "opt-in" feature to allow content creators to include a written disclaimer, "Includes paid promotion," directly in the posted video.

Don't forget the kids. In June, the FTC announced updates for a business's COPPA compliance plan in order to "reflect recent changes in the marketplace." These updates include encompassing voice-activated devices that collect personal information; connected devices such as toys or other "Internet of Things" devices; and two newly approved methods for obtaining parental consent: asking knowledge-based authentication questions and using facial recognition technology to get a match with a verified ID. (Finally! Remember the 1999 facial recognition app introduced by Coke Zero touting "If Coke Zero has Coke's taste, is it possible someone out there has your face?" Me, either.)

In a late 2016 opinion the Federal Court of Appeals issued a winning decision for contest sponsors upholding the discretion of the contest judges and upholding the limitation of liability clause in the Official Rules. The FTC (yes, the FTC) ran a contest to find a solution for combating robocalls. The judging criteria in the rules set forth certain percentage weights to be applied among three different judging criteria. The rules also provided a standard limitation of liability provision. (The opinion goes into greater detail worth reading.) Because of the large number of submissions, the judges decided to eliminate off the bat any submissions that did not propose using filtering services, determining that other methods just wouldn't work. The plaintiff submitted an alternate method and didn't make the first cut, so he sued. The Court held that the judges didn't need to have a specific numerical scoring system (since it was not required in the rules) and even if the judges were mistaken that other solutions, like the plaintiff's, wouldn't work, that was o.k. too. The Court also held that a limitation of liability clause is enforceable so long as a plaintiff cannot show fraud, irregularity, intentional misconduct, gross mistake or lack of good faith.

Since this is an "update" issue: Did you ever get that message on your phone that "an update is available" for operating systems, apps, etc.? Do you get annoyed with the frequency of these updates? Or the fact that the update takes forever to download and all it fixed were some "bugs"? Then you can appreciate my selectivity, since this blog is here to inform and entertain.