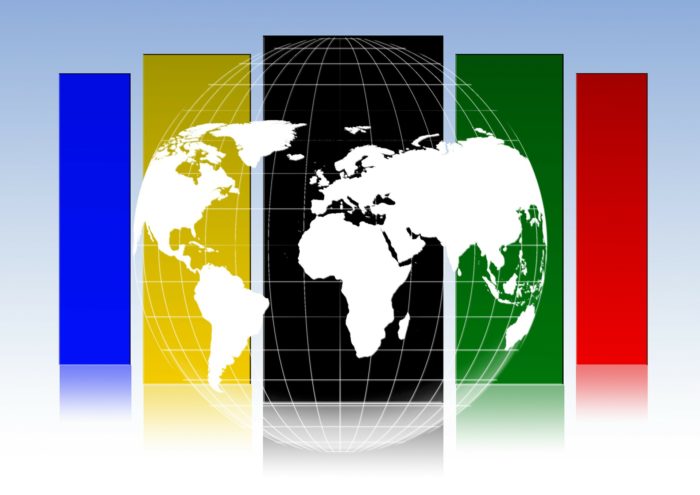 In a twist that would make Alanis Morrisette sing, "Isn't It Ironic", last week the New York Times reported that a survivor of an Emirates airline crash landing in Dubai learned days later that he had won $1,000,000 in the Dubai Duty Free Millennium Millionaire Sweepstakes. http://nyti.ms/2bhMxkK

For this Sweepstakes, sponsored by Dubai Duty Free, each passenger that goes through Dubai International Airport can purchase a $278 ticket with a chance to win a $1 million prize. The odds are an incredible 5,000 to 1. (For a state of reference, the odds of winning $1 million in the McDonald's Money Monopoly Game are roughly 1 in 513,591,720.)

Dubai Duty Free's "pay to play" sweepstakes seems as foreign to Americans as the Olympic events found only on an Internet feed. Perhaps you didn't know that goggles are optional in synchronized swimming or that Greco-Roman wrestling forbids holds below the waist or even that it's "badminton" and not "badmitton". Whenever you "go global" you need to brush up on international rules, and this is no less important when running a sweepstakes. Therefore, I give you some unusual sweepstakes quirks throughout the world:

In addition, there are outright bans in some countries, permits required, translations needed, among other country-specific requirements. Because there are so many potential pitfalls when running an international sweepstakes, make sure that you investigate the laws of all countries involved, including subdivisions or provinces (see Quebec), understand any registration or taxation issues, know the disclosures required, and do so in plenty of time before the sweepstakes kicks off.