Is a Gangsta A Gangster?: Does the Judges' Discretion put Contestants in Jeopardy? 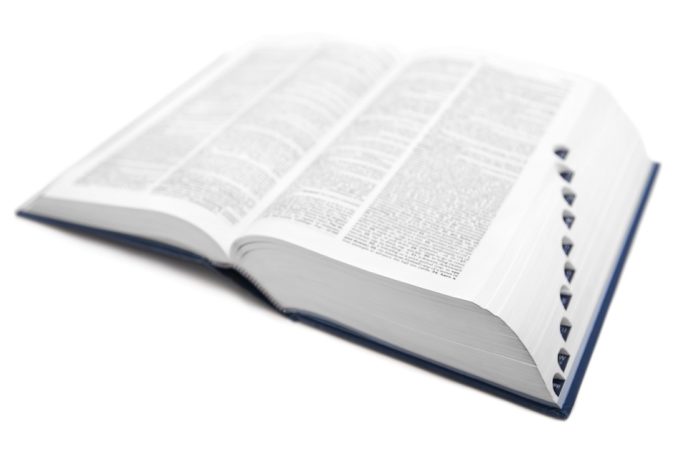 We're starting off the year packing heat. On New Year's Day, the Jeopardy judges exercised their discretion to bump off a contestant who thought he was in the pink.

Answer (it's Jeopardy): "A song by Coolio from 'Dangerous Minds' goes back in time to become a 1667 John Milton Classic."
Response: "What is Gangster's Paradise Lost."
Alex: Correct.
Judges: Nope, incorrect – The correct answer is "Gangsta's Paradise Lost."

According to the Jeopardy website, the decision was made because "It turns out that 'gangsta' and 'gangster' are both listed in the Oxford English Dictionary, each with its own unique definition."

Sidenote: When did "gangsta" make it into the OED?

Side-side note: What could be the definitional difference between 'gangsta' and 'gangster.' Any wise guy should know that a "gangsta" is defined as "a gang member" or "a type of rap music featuring aggressive macho lyrics, often with reference to gang violence." While a "gangster" is "a member of a gang of violent criminals." Huh?

Be that as it may, the Jeopardy judges – the capo di tutti capi – used their discretion to have the initial response sleep with the fishes.

Contests typically have (and should have) provisions stating that judges' decisions are final and binding – the legal ability to "put a cap" in it. But do the bulls think it's shizzle?

In Rosner v. Valleycrest Productions, Ltd., 2004 WL 1166175 (Cal. 2004), a California Court of Appeals had to decide a similar issue. Plaintiff Richard Rosner was a contestant on Who Wants to Be a Millionaire. During a July 10, 2000 appearance on the show, he was asked the following question, "What capital city is located at the highest altitude above sea level?" The choices were: Mexico City, Quito, Bogota and Kathmandu. Rosner chose Kathmandu – which was at the lowest altitude of the four choices. Rosner was then eliminated from the game. For those geography snobs, the highest capital city above sea level is actually La Paz (the capital of Boliva) – but this wasn't one of the four choices!

Rosner sued Millionaire (notwithstanding the fact that he admitted that he didn't know that La Paz would have been the correct answer). The appellate court examined whether the Official Rules provision concerning judges' discretion to make final and binding decisions preempted the lawsuit. The Court held, "It is undisputed that at the time he executed the [contestants'] contract, plaintiff understood that the official rules and contestant release gave defendants the sole right to make final and binding decisions regarding matters of interpretation of questions on the show. The plaintiff was not pressured to sign the official rules or contestant release. If he believed the contract was unfair, he did not have to play the game." The Court also held that the release signed by Rosner barred any claims against the producers of the show.

But contest judges' discretion is not unlimited. For example, a contest's judges' decisions may be voided for fraud, bad faith, gross mistake or when the decision is not in accordance with the official rules. Baez v. Disabled American Veterans Service Foundation, 13 F.R.D. 330 (S.D.N.Y. 1952); Groves v. Carolene Products Co, 57 N.E.2d 507 (Ill. 1944).

Unexpected things are bound to happen during a contest, but you don't want to take the rap when grilled by a gum-shoe, so give 'em the bum's rush with a decision that's on the up and up.