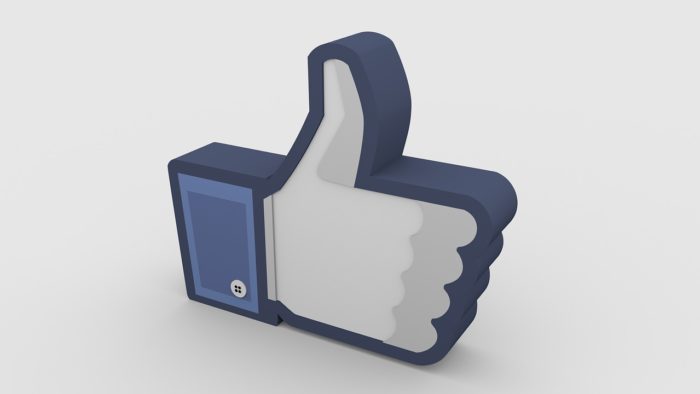 Many of these commercial co-venture statutes are uniform in their definitions and applicability. However, there are always grey areas where the practical doesn't always fit with the statutory. I'd like to review a few of these areas with questions frequently posed:

If we only ask consumers to "like" our Facebook page to trigger a donation to charity is that a commercial co-venture?

Perhaps in some states. The vast majority of state statutes expressly require a purchase to trigger a donation. But a few states (AL, MA and MS) have statutes drafted which could encompass non-purchase solicitations. By their terms, these states' laws would apply whenever a company "conducts, promotes, underwrites, or sponsors a sale, performance or event of any kind which is advertised and which will benefit to any extent a charity." See AL Code § 13A-9-70(A); Mass. L. ch. 68, § 18; Miss. Admin. Code 1-15-1.01.

It's arguable that these state laws could apply whenever a company advertises anything in conjunction with a charity. The more conservative approach would be to comply with these laws. But that's a little more complicated. While a company's compliance obligations (contract, disclosure, recordkeeping) are pretty consistent through the U.S., unfortunately, Alabama, Massachusetts and Mississippi require some form of registration and/or bonding.

On the other hand, we don't have much (if any) guidance from these states on exactly how far they are willing to interpret their statutes, and it could be argued that, notwithstanding the broad language, these statutes are meant to protect consumers from strong-arm practices that urge them to part with their money, which is not present in this situation. (Is it really such an effort to "like" a page? My daughter "likes" every dog photo on Instagram.) At the very least, it would be a good idea to still comply with the contract/disclosure/recordkeeping requirements to demonstrate that you are running a legitimate program.

We want to support a local charity and open it up to everyone in the U.S. but the charity is only registered in Mississippi, is that o.k.?

A commercial co-venture can be considered a "solicitation" under most charitable solicitation laws. 46 states have some form of charitable registration requirements (not AZ, DE, ID and MT). Therefore, the charity could be in trouble for a company's solicitation in states where the charity is not registered.

In addition, five states (HI, NJ, NY, TN, VA) have statutes that put the burden on the commercial co-venturer to not solicit in any states where a charity is not registered.

Therefore, if you want to help flood victims in Mississippi by donating to a local Mississippi charity, you may have to convince the charity to register nationwide or limit your charitable sales campaign to Mississippi residents.

Our charity of choice isn't registered in every state but the promotion is online only, is that o.k.?

Again, a charity needs to be registered where the solicitation takes place. Unfortunately, many state charitable registration statutes were written before the Internet. Enter the Charleston Principles – guidance (but not law) released in 2001 by the National Association of State Charity Officials. Generally, under these principles, a charity needs to register only if: (i) its non-internet activities alone would require registration; or (ii) the charity solicits through an interactive website or specifically invites further offline activity to complete a contribution, and either (a) specifically targets persons physically located in the state or (b) receives repeated or substantial contributions in the state. These principles leave a lot a room for interpretation in general and have a gaping hole when dealing with commercial co-ventures.

If the company is soliciting online purchases, it's probably likely the charity should be registered in those states. If the company is only advertising that consumers must go to its brick-and-mortar store to make a purchase, there may be room for argument, especially if the company has no in-state stores. In all events, this is an area that must be carefully considered.

No matter what decision you make on registration, it's a good idea to take three simple steps: disclose, disclose, disclose. An argument over registration will probably be helped by clear, conspicuous and adequate disclosures to the consumers of exactly what's happening, what they have to do, what they don't have to do, what you're donating and who's getting the donation.