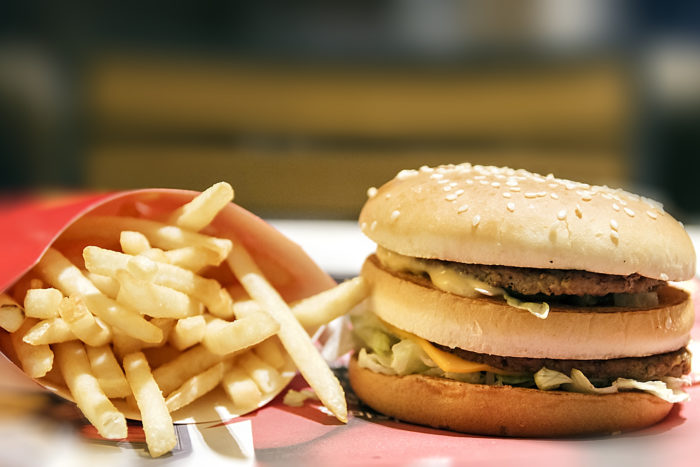 You're offered a $1 million game piece for $40,000 dollars. What do you do? As you might expect, this may be an offer you can't refuse.

A recent and very comprehensive article in the Daily Beast, provides an in-depth look at how the history of McDonald's Monopoly Game has involved McStings, mobsters and molls. I will not go as in-depth, since I am confined to the fate of the billable hour, but the article raises a number of interesting points concerning the efforts scammers will take to cash in on that golden ticket, including, like our protagonist here, selling it to a purported Colombo crime family member, who, according to the article, looked like Al Capone and was obsessed with The Godfather.

The McDonald's Monopoly Game is simple enough – collect game pieces from McDonald's products and match them with related properties from the Monopoly board. The odds of winning the grand prize of $1 million – either through finding the "Instant Win" game piece or matching the exclusive Park Place and Boardwalk properties – are 1 in 250 million. After a massive sting operation by the FBI, it was uncovered that Jerry Jacobson, the Chief of Security at Simon Marketing, the company responsible for production of the game pieces, had been funneling winning game pieces to mobsters, friends, charities, and ne'er-do-wells for years. All in, Jacobson admitted to stealing as many as 60 game pieces over a dozen years, totaling over $24 million in prizes.

As related in this wonderful article, history shows that where there is an opportunity for illicit gain, many people see it as an offer they can't refuse. For instance, "in 1522, a Venetian man was condemned to death after tampering with the prize draw for 1,500 ducats, a parcel of silk, and a live wild cat." Now that's a prize combination.

Let's look at some ways to help prevent offers that can't be refused:

You may consider avoiding actual game pieces for big prizes by allowing customers other options to win the big prize, such as having a unique code on each game piece where customers can call in, text in, or go online to see if they won the big prize.

This is no perfect answer. Rousseau said people were essentially good, Hobbes thought people were naturally wicked, and Don Corleone said, "I'm gonna make him an offer he can't refuse." Unfortunately, in the world of instant win games, you have to account for all of these possibilities.