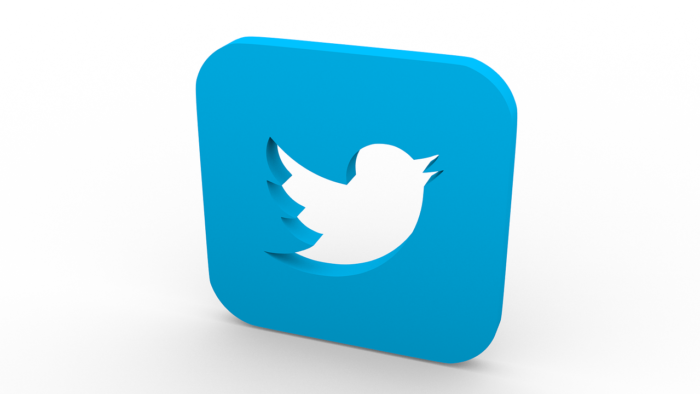 Embedding or "on-line linking" has been considered an accepted method of posting others' copyrighted material. Get the content directly from the third-party server, skip putting it on your server, and all's good. In fact, in 2007, the Ninth Circuit Court of Appeals seemed to have provided a blessing for this practice. But Caveat Webitor. Online publishers (and conceivably everyone else who posts content on social media) cannot feel so comfortable with this position.

Last week, Judge Katherine B. Forrest of the United States District Court of the Southern District of New York issued a well-analyzed Opinion in the case Goldman v. Breitbart News Network, LLC, concerning a website's use of embedded Twitter posts into their own content. The conclusion reached contrasted an earlier holding by the Ninth Circuit in Perfect 10, Inc. v. Amazon.com, Inc., 508 F.3d 1146 (2007), and has now produced considerable anxiety over whether you can embed content from one site to another.

For those interested in a more detailed analysis, feel free to read on.

Justin Goldman snapped a photo of Tom Brady and uploaded it to his Snapchat Story. The Photo went viral on many social media platforms and finally onto Twitter where it was uploaded by several users. The news outlet Brietbart News published one of these Tweets featuring the Photo by embedding the Tweet into its own article (concerning whether Tom Brady would help the Boston Celtics recruit Kevin Durant). Simply, a user goes to the Brietbart website and she can see the Photo when reading the story without any further action.

Goldman, as the photographer who owned the copyright to the Photo, sued Breitbart News for copyright infringement.

Breitbart never downloaded, copied or stored the Photo onto its own server. It made the Photo visible in its articles by embedding it – essentially a process where the Photo is inserted into the webpage by adding a special embed code to the page's HTML. When clicking on the Photo, the user is brought to the image on the third-party website. In English: Embedding enables a user to see the Photo in the Breitbart article without having to click on a hyperlink or a thumbnail.

Plaintiff/Photographer: The Copyright Act protects the "display" of protected work to the public by means of "any device or process." 17 U.S.C. § 101. This includes the process of embedding.

Defendant/Website Publisher: The infringing image must be either in the physical location or possession of the website publisher to constitute infringement. Breitbart pointed to the Ninth Circuit decision in Perfect 10 that applied the "Server Test" holding that a website publisher is only directly liable for infringement if the image is hosted on its own server; if the image is embedded or linked from a third-party server, there is no infringement.

The argument for the Server Test is that the image is not physically located or in possession of the website publisher, and that the website publisher only provides "instructions" for the user to navigate to a third-party server where the photo actually resided. Thus, merely providing instructions does not constitute a "display" of the protected image necessary for copyright infringement.

The Southern District said that this Server Test has not been widely adopted and the Copyright Act does not contain an exception based upon the physical location or possession of the image to determine whether a work was "displayed." The Court held that it is clear that Breitbart itself "took active steps to put a process in place that resulted in a transmission of the photo so that they could be visibly shown," including the act of including a code in the overall design of its webpage to accomplish the embedding. Simply, the publisher is not an innocent bystander and it can be held liable because "the steps necessary to embed a Tweet are accomplished by the defendant website."

As for the Court's thoughts on the Ninth Circuit's Perfect 10 decision, the "Server Test" should not be broadly construed. Perfect 10 was guided by the facts that the defendant was a search engine and the user made an active choice to click the image before it was displayed. Perfect 10 indicated (implied) that a broader protection should be afforded a search engine (here Google), since "merely to index the web so that users can more readily find the information they seek should not constitute direct infringement." In addition, in Perfect 10, the users did not view full-sized images until after clicking on a thumbnail, and thus they are the ones in direct connection with the third-party websites who are responsible for transferring the content.

1. Tread very lightly if you are using embedding to post pictures on your website. The Southern District's opinion is not binding nationwide, but it does provide a strong indication (especially if affirmed by the Second Circuit) that the bright-line test established in Perfect 10 may be in jeopardy.

2. Instead of embedding copyrighted material directly onto a website, provide a link to the copyrighted content where users can access it for themselves. The Southern District recognized a clear distinction between these two different activities.

3. You may not have to throw the baby out with the bath water. The Southern District recognized that there may be very good defenses to avoid a claim of infringement when embedding an image:

4. We may be in a state of flux unless and until the Second Circuit affirms the decision, which would create an apparent conflict with Ninth Circuits, which the U.S. Supreme Court may want to settle so that the members of the webosphere have better guidance on just what they can do.