Pandamonium Over a Promotion: What to do When Your Promotion is Too Popular 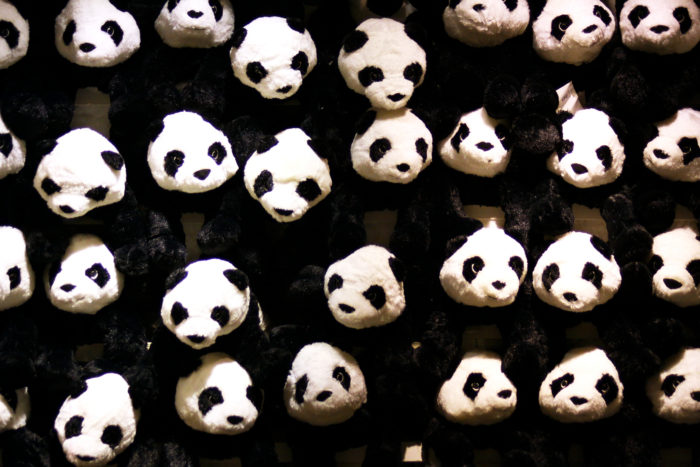 Over the years there have been a number of promotions that just exploded beyond a brand's expectations. In 2009, Oprah decided to treat the whole Internet to two pieces of KFC's new Kentucky Grilled Chicken by promoting a coupon redeemable at participating restaurants. Lines snaked out the doors and cars lines up at drive-thru windows. Some customers waited two hours for their chicken and some were turned away with only coupons.

Not to be outdone, on July 12, Build-A-Bear ran a one-day sale where customers could get a stuffed bear for the price of their child's age. As POPPA BEAR said to MAMA BEAR, if we truly love our BABY BEAR that is a deal we just can't BEAR to miss. Build-A-Bear could not just grin and BEAR it when the lines got unBEARable. So Build-A-Bear published a notice on social media stating that it had to limit the number of people for safety concerns.

Every brand wants to generate buzz over their promotion but what if a promotion becomes too big and fails. Here are some KOALAty tips to ensure that your popular promotion doesn't get too GRIZZLY:

In the end, promotions are all about popularity. But be careful what you wish for, you just may get it.