Tapping Into a New Method of Cause Marketing 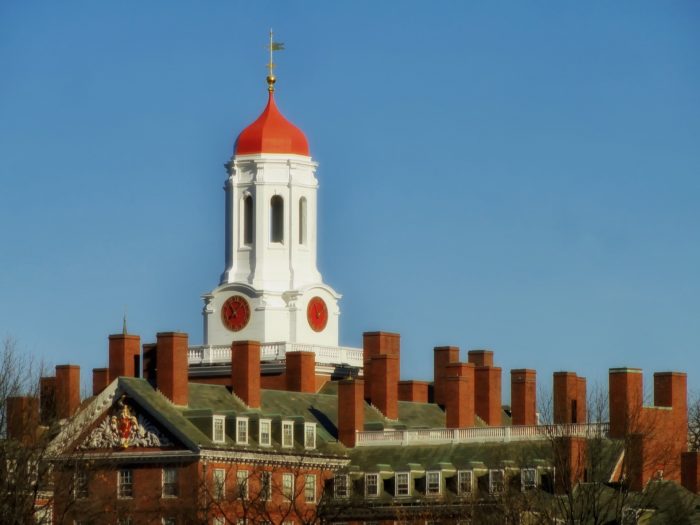 What do you do when your esteemed institution of higher learning has an alma mater which, in the words of one professor, could be interpreted as being "complicit with racism"? You do the right thing and engage the community to fix the injustice.

This is exactly what Harvard University is doing. It's running a contest to change the last line of its college song, Fair Harvard, written in 1836, which concludes with the promise to: "Be the herald of Light, and the bearer of Love, Till the stock of the Puritans die."

Apparently, after 181 years, the "Harvard of the Northeast" recognized that it could run out of students with ancestors who came over on the Mayflower. So, to this, I say, "Yay! Harvard." (Mind you, only for this reason do I say, "Yay! Harvard" – no offense to anyone who proudly dons the Harvard Crimson, but I've always been preferential to another school that decided to create its own color).

I can't find out if there are any Official Rules for the contest (but since it's run by the best and brightest, there just has to be), because the contest is only for "members of the Harvard community" and the entry page first requires you to sign in with a Harvard i.d. after you obtain a "HarvardKey". Apparently, it's important to make logging into your website just as difficult as getting admitted.

The home of the Cantibrigians isn't the only place that recognized that change for good can come from contests. My own little tony town of Westport, Connecticut recently held an essay contest on white privilege, won by a 15 year-old black student enrolled in the local high school, who told the NY Daily News, he came at the issue "from a young black teen perspective rather than all the old white men of Westport."

As we know, many companies have become dedicated to cause marketing, recognizing the fact that it's good to do good. But Harvard and Westport have hit upon a different, but maybe no less effective, approach to engage people that goes beyond piquing their interest with the promises of world travel and five-foot tall cardboard cheques. People want to do good, and companies that can take advantage of the public's inherent good nature* through contests and giveaways may discover another fruitful and fulfilling means of cause marketing.

*I hope members of the Harvard community appreciate my implicit reference to Jean-Jacques Rousseau.