The 2018 Most Interesting Super Contests for the Super Bowl 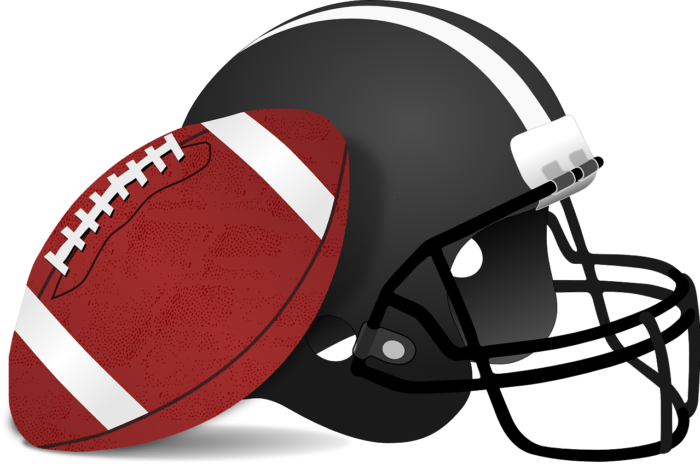 The noted football lover, Karl Lagerfeld, once said, "Clear thinking at the wrong moment can stifle creativity." (This coming from a man who has dressed in the same outfit for 50 years.) This year, the marketers have thrown away the playbooks, sidestepped clear thinking and used Bill Belichik-like creativity to come up with some fun promotional contests for Super Bowl Sunday:

Get Your Hands Off My Car. Not since the days of Otto Graham have kids flocked around a car with their hands firmly planted hoping to make it into overtime and win that precious hotrod. Mercedes-Benz has updated this contest for the 21st century. Starting at game time you can win a 2018 Mercedes-AMC Coupe by being the "Last Fan Standing" by keeping your finger on an image of the vehicle on your smartphone.

Because we are lawyers, at least I am, it's always interesting to see what fun provisions are included in the Official Rules:

A Tribute to John Blutarsky. Nothing says college like beer. Natural Light is calling all current and former Delta Tau Chi members to post a video describing their "inspiration for going to college" while incorporating the green tab from specially-marked cans. The winner will receive $40,000 to help pay off their college debt, since six years in college gets expensive.

Fun provisions in the Official Rules:

It's Not the Icky Shuffle Because M&Ms Melt in Your Mouth and Not in Your Hands. M&Ms wants your 15-second best, original touchdown dance video.

The Wing Bowl. For the twenty-sixth year, a Philadelphia radio station is holding the Wing Bowl at the Wells Fargo Center on the Friday before the Super Bowl. And this year with the Eagles in the S.B., let's just say Santa Claus will be glad to stay away. The Wing Bowl draws crowds of over 20,000 people. Last year's winner "Notorious B.O.B." ate a total of 409 wings in 10 minutes!