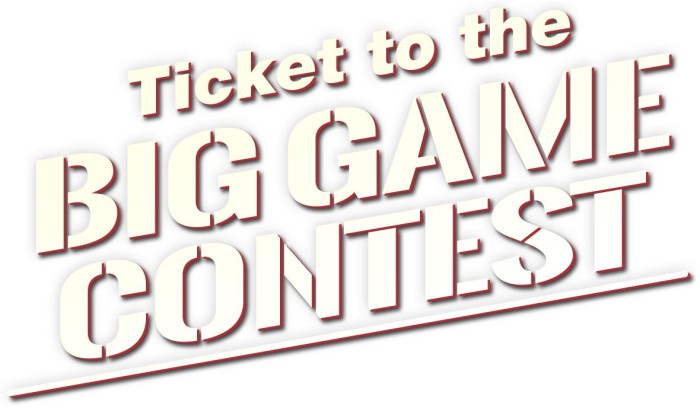 "Game Time Gold", "Ultimate Football Experience", The "Big Game" Sweepstakes, the "Special Teams" Sweepstakes, and the "Big Game Giveaway" are just a few of the sweepstakes offered this football season to win a trip to Super Bowl 50, as well as the latest installment of the exercise in – how can I say Super Bowl without saying SUPER BOWL®.

Almost everyone knows that the NFL® holds the rights to, among other things, the NFL® team names, emblems, helmet designs, the NFL® shield, and the terms SUPER BOWL® and SUPER SUNDAY®. (In fact, the NFL® owns more than 100 registered trademarks and 9 that specifically include the term SUPER.) Does this mean that advertisers have to tenderfoot around the term SUPER BOWL® like a split end trying to stay inbounds on the way to the end zone? The legal answer may be no. The doctrine of nominative fair use permits the use of a trademark – even in advertising – in order to identify someone else's product when the "product" is not easily identifiable without reference to the trademark. For example, an auto repair shop can advertise that it fixes Volkswagen cars, since it is just describing the types of cars it fixes. The distinction between fair use and infringement involves whether the use of the term SUPER BOWL® implies that the product/sweepstakes is endorsed, sponsored or affiliated with the NFL®. Obviously, you shouldn't call a sweepstakes "The X Company's Super Bowl® Sweepstakes" without permission, but maybe the NFL® cannot legally stop a company from saying in ads "Win a Trip to the Super Bowl®" or even mentioning in the Official Rules that the prize is a trip to the Super Bowl®. But be very careful when trying an end run around the stealthy NFL® defense.

The NFL® has a long history of throwing a chop block on companies that try to usurp any use of the SUPER BOWL® tag. Just ask the Indiana Fall Creek Baptist Church who planned on opening up their church hall for parishioners to watch Super Bowl® XLI between the Colts and the Bears. The church sent out flyers with the term SUPER BOWL®, posted the event on its website citing the term SUPER BOWL®, ordered the food and was all ready to break in its new big screen TV when the NFL® got wind of this devilish practice and sacked the festivities like a 250-pound linebacker. (As poetic justice, church members then began referring to the NFL® as the No Fun League).

To be fair, the NFL® not has only the right, but also the obligation, to enforce its intellectual property rights. Under trademark law, the theory is that if you don't use it (or if you let others use it without permission), you lose it. Plus the Big Game is big bucks. Some sponsors pay almost the salary cap of the entire AFC® for the use of NFL® trademarks precisely because the terms SUPER BOWL® and SUPER SUNDAY® are sacrosanct.

I'm definitely not advocating advertisers to start throwing around the term SUPER BOWL® like it was a partially-deflated football, but maybe someday, someone with the bank roll, audacity and a team of First Amendment lawyers rivaling the 1985 Chicago Bears will take on the NFL® and maybe, just maybe, stop the thinly-veiled farce of using myriad of euphemisms to avoid calling the annual championship game of the National Football League® what it is, the Super Bowl®. Until then, let's all try to win tickets to the "Big Game," since the NFL® fumbled in trying to obtain a trademark for this term, when it was pointed out that the Cal-Stanford annual football match-up has been called the "big game" for more than a century.

NFL®, National Football League®, Super Bowl®, Super Sunday® and AFC® (and maybe any term remotely resembling a reference to American professional football, except the term BIG GAME) are registered trademarks of NFL Properties LLC and this blog post is not sponsored, endorsed, administered or affiliated with the NFL® in any way, shape or form and use of these terms is probably protected under the First Amendment unless the NFL® sends us a cease and desist letter in which case this post will probably be taken down, since we know better than to mess with the professional American football league consisting of 32 teams (i.e., the NFL®).