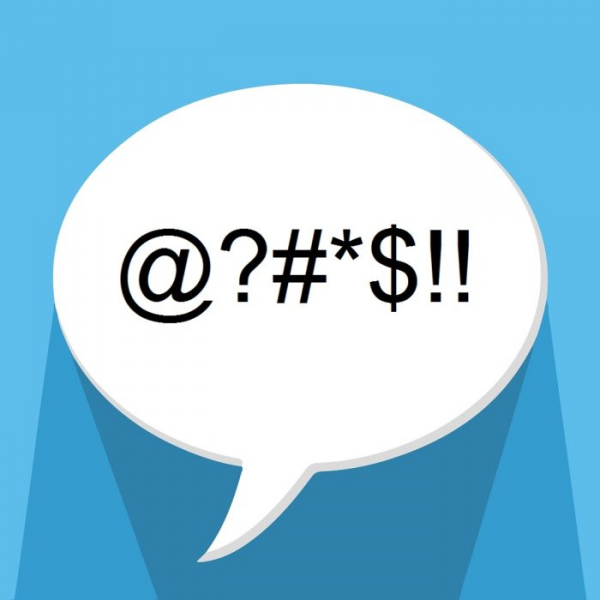 George Carlin had seven dirty words. Spongebob Squarepants had 13 bad words (7 regular/6 sailor). And New York State has 6,942 dirty words that can't be used on vanity plates. But commercial co-venturers should be aware of three dirty words: Professional Fundraiser, Professional Solicitor, and Fundraising Counsel, because if your cause marketing campaign drifts into these areas, you may want to scream another dirty word.

These categories are treated differently from commercial co-venturers under charitable solicitation laws because these people get paid for their fundraising activities and therefore, the state regulators are more cautious and have imposed much more stringent registration, bonding and reporting requirements.

Professional Fundraisers. Persons engaged on behalf of a charity to conduct a fundraising campaign in exchange for compensation or other consideration and (or) who have custody or control of the funds contributed.

Professional Solicitor. Persons engaged by a professional fundraiser to solicit contributions on behalf of a charity in exchange for compensation or other consideration.

Fundraising Counsel. Persons engaged to plan, consult or advise on a fundraising campaign on behalf of a charity for compensation or other consideration.

Charity employees, volunteers, and lawyers (because we write the laws) are usually excluded.

There are clearly situations that fall squarely within these categories – charity hires and pays company to send people door to door to collect donations – but there are more opaque situations that companies need to be aware of. Here are a few examples:

Whenever a company embarks on a cause marketing campaign, it needs to consider not only whether it's a commercial co-venturer but also whether it's actions could be considered those of a professional fundraiser, professional solicitor or fundraising counsel. The last thing you want is to have that "Oh, [insert dirty word]" moment when you receive a nastygram from a state regulator.