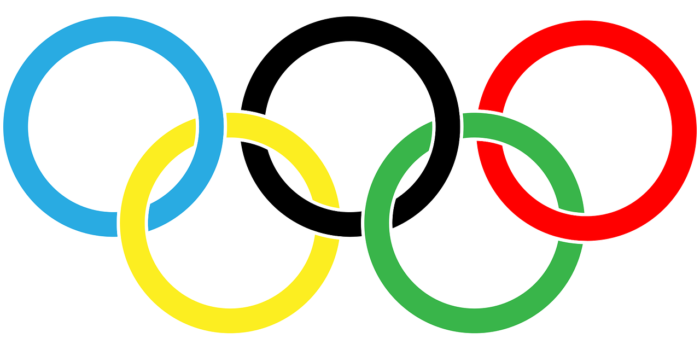 Olympic prize awards are generally taxed like other prizes. Some lawmakers have seen this practice of taxing our Olympians as a "victory tax." On Thursday (Sept. 22, 2016), the House of Representatives overwhelmingly passed a bill exempting U.S. medal winners from paying taxes on the money they receive from the U.S. Olympic Committee when they earn a medal. U.S. Olympians are paid $25,000 for gold, $15,000 for silver and $10,000 for bronze. A similar bill passed the Senate in July, and President Obama is expected to sign the bill into law. (Just so the bill doesn't sound too favorable to big-time athletes, winners who earn more than $1 million per year can't take advantage of the tax break.)

Where does this leave the average Joe or Jane prize winner? "Win a New Car" and you could end up paying a hefty tax before you get behind the wheel. (And no, it's not a "gift" exempt from taxes.) There are plenty of instances where prize winners simply decline a valuable prize or donate it to charity to avoid paying taxes. "Taxes are responsibility of winners" is rightly in Official Rules, but who really thinks of that when they enter a sweepstakes for a trip of a lifetime?

Here are some hints to help avoid the possible negative consequences of a big prize winner giving a big thumbs down to the prize:

It's tough to deny that reducing the tax burden on Olympians is a great way to honor them, but perhaps Congress can consider a few more carve-outs. When your hard-working son or daughter works like an Olympian to earn an academic scholarship, did you know that the portion that covers room and board is considered taxable income? Or that the amount earmarked for student teaching is also taxable? And what about Nobel Prize winners (whose prize award is taxed), don't they deserve a tax break too?