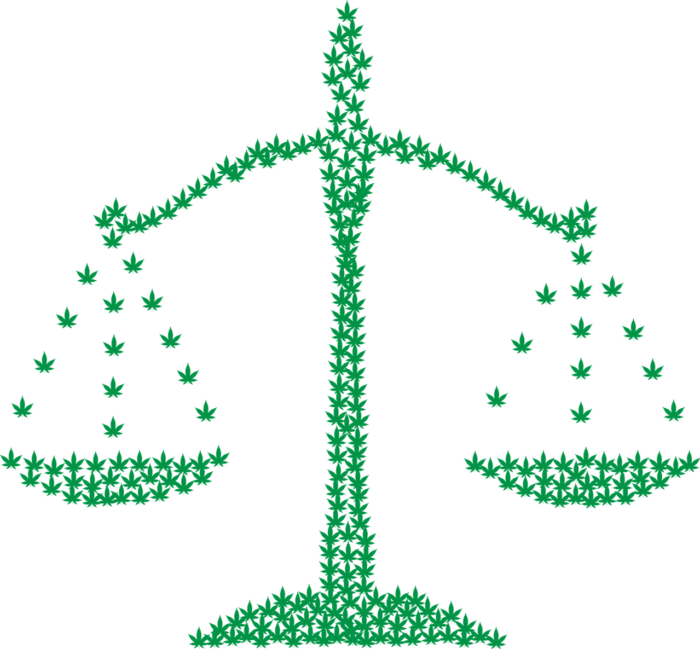 Prop 215 was enacted in California twenty-two years today on November 5, 1996. This law was the first of its kind in the U.S. to legalize medical marijuana use. Since then 30 states have approved medical marijuana use and 9 have legalized recreational marijuana. Maybe a long timing coming (for those who like to toke) given that Herodotus first recorded the Scythians inhaling the smoke from smoldering cannabis seeds and flowers to get high in the Fourth Century B.C.E.

We now have over half the country dishing out dope and creating a gigantic ganga industry. Legal marijuana sales in North America were almost $10 billion (with a B) in 2017 and are expected to grow to almost $25 billion (still with a B) by 2021. But we still don't have a real clear landscape on advertising and in particular sweepstakes and contests in the marijuana industry.

Here's what we do know:

Where does this leave a cannabis grower/seller who wants to run a fun contest or sweepstakes to promote their pot? The first BIG caveat – because of federal law and certain advertising restrictions, you probably can't get a 100% fresh seal of approval. But, this group may not be the most risk-averse people, so you may want to consider the following guidelines for any contest or sweepstakes: