Where's the Beef? Selling Internet Time Could Get You Time (The Sweepstakes Legitimate Product Requirement) 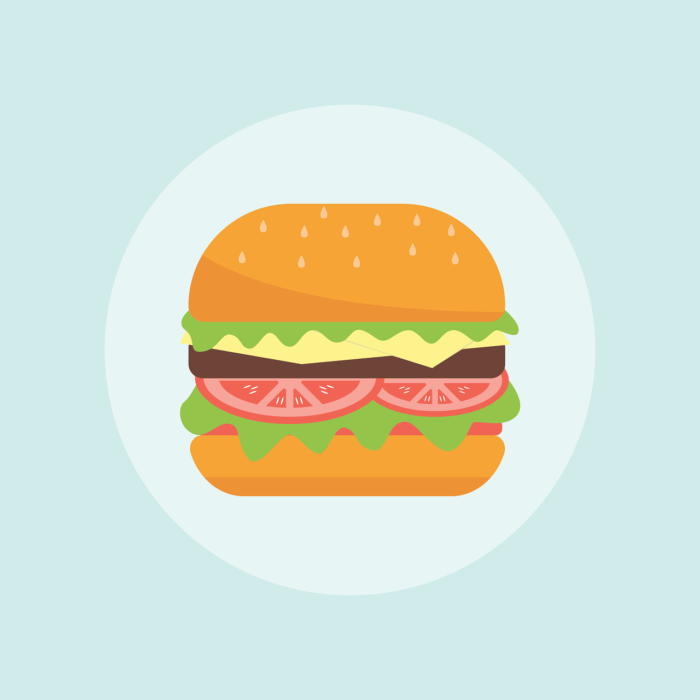 In 1984, Clara Peller, when opening a bun and finding only a tiny burger, first asked the famous line, "Where's the beef?" This question is still relevant today in sweepstakes world. Even if you have an AMOE, when you provide entries for purchasing a product, it better be a hamburger and not just the aroma.

This week an attorney was reinstated to the Florida Bar after four years and having been convicted (which was later overturned and remanded) of various crimes for advising a client on the legality of running a "sweepstakes" involving internet cafés selling "internet time" to its customers who then received entries which simulated popular casino-style games to reveal whether the customer won a prize.

The attorney even asked Florida state and local officials about the legality of this the purported sweepstakes (and got the ok), but the Florida Attorney General thought differently and indicted him on 51 counts of Conducting or Promoting An Illegal Lottery in violation of Section 849.09(1) of the Florida Statutes, among other charges. And yes, if it sounds familiar, this is the beloved Florida sweepstakes statute.

The problem with the plan was that the internet cafés were not selling a legitimate product. During the trial the prosecutors presented people who had purchased hundreds of hours of "internet time" that they had never used because they really came to the cafés to gamble.

1. An AMOE won't save you from illegal gambling. Obviously you need an AMOE if you're giving entries for purchases, but adding an AMOE isn't a panacea.

2. Give 'em the hamburger. You have to sell a legitimate product along with the entry. This is not a new concept. Older cases involving the sale of souvenir coins, pogs, and other chatchkas similarly held that these worthless items did not excuse illegal gambling.

3. If it looks, smells, acts and quacks like a duck; it's a duck. You never have a good argument when trying to couch games as sweepstakes when they really appear to be gambling. Tread carefully when your sweepstakes involves things like Bingo, poker, roulette, etc.

4. Blessings from regulators don't have the force of law. Getting a warm fuzzy from a regulator about your plan may be nice (if even possible), but not enough. If your promotion is really questionable, you may want to try to get a formal opinion from the Attorney General.

5. Penalties could be rough. This lawyer originally got 5 years in the slammer – for just advising his client! 57 people were arrested in total. But in a twist that would please the Bard of Avon, only the lawyer got jail time. (The others took plea deals.)