Why Are Ad Men Called Mad Men? Is It Because They Can Get Sued? 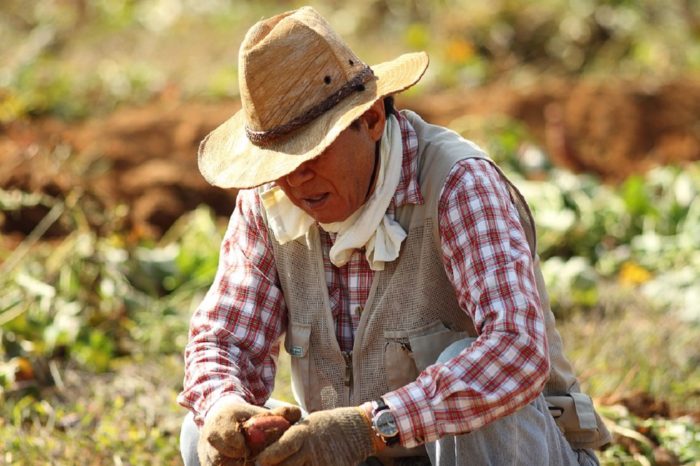 Recently, ad agencies have come under fire for a number of reasons:

Days ago, Uber sued its ad agency for fraud which involved ads placed on Breitbart News, which for some reason Uber wanted taken down. Uber also claimed that the agency squandered tens of millions of dollars on "nonviewable" mobile ads – ads loaded on a website that had to be scrolled down to see. Let's see how this turns out.

Just For Feet (an athletic shoe retailer) sued its ad agency for the company's 1999 Super Bowl commercial featuring a Kenyan barefoot runner fleeing from hunters in a Humvee, who then capture and drug him. He awakes to find running shoes on his feet. Surprisingly, some viewers found this ad a bit racially insensitive. The company blamed the ad agency for airing a concept that was entirely different from the one they first presented. The company closed its last store in 2004, but its former owner is still pursuing legal action against the ad agency. TV spot: http://bit.ly/2xtsN81

In the case dubbed (by me) "Tighten Up or Loosen Up," the Black Keys sued an agency for using their hit song "Tighten Up" to promote a New Jersey bank without permission. The real legal question is how much damages did the Black Keys incur by using its hipster song to give street cred to square bank.

The ad agency creating the TV spot for Apple's iPhone 6 was sued this year by Malcolm Owen – remember him, the lead singer from that '70's a capella group The Persuasions? Owen claimed they used his song "Good Times" (not the popular TV show theme song or the popular Sister Sledge song) without permission. Song: http://bit.ly/1FmQRCY

The lesson, I believe, is that anytime something goes awry with a promotion, people will always look to someone to blame.