Why is That in the Official Rules? What to Know When You Copy and Paste 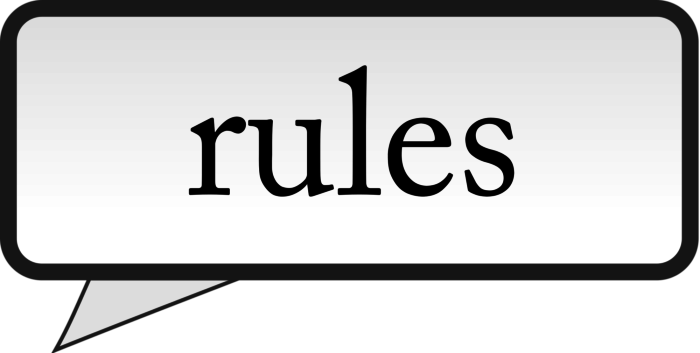 According to Wikipedia, the term "copy-and-paste" refers to the popular, simple method of reproducing text from a source to a destination. We all do it. You may even do it to draft your Official Rules for a sweepstakes or contest. No need to re-create the wheel, right? But, to continue this metaphor, if you are creating a wheel and want it to hold up your new car, you don't want to just take someone else's word that the wheel works without knowing how or why it works.

Here are some commonly copied Official Rules provisions, along with an explanation of why they're in there:

There are, of course, many other provisions that should be included in the Official Rules, but at least now after you're finished copying and pasting, and you are asked, "why is that in the Rules", you will have a spiffy answer.