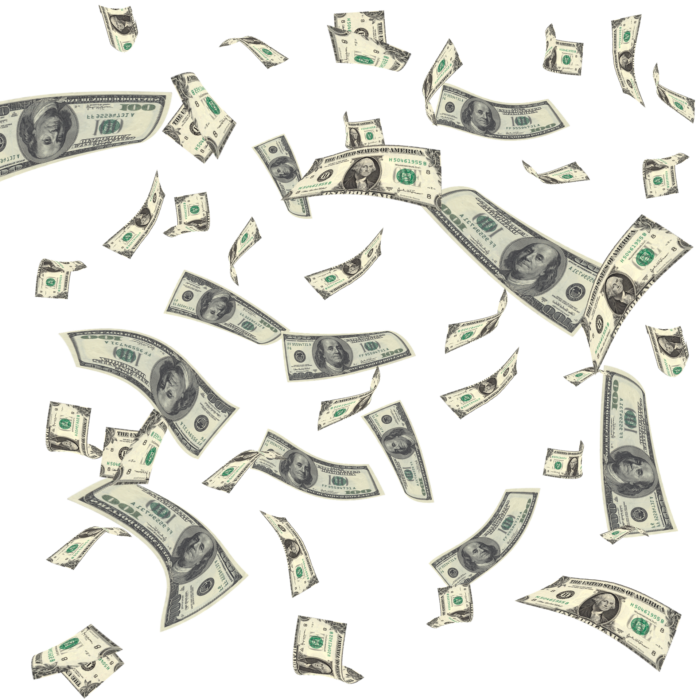 On February 9, 2017, a consent order was entered in favor of the FTC against the general manager of a company engaged to procure printing and mailing of deceptive prize notifications. The individual got laminated for $800,000 (subject to reduction).

The lesson: anyone involved with deceptive prize/sweepstakes/contests mailings could get in serious trouble.

According to the Complaint, the sponsor, using the aforementioned company, mailed hundreds of thousands of personalized cash prize notifications announcing that the recipients had won a cash prize of $943,543.54. (NB: maybe a million dollars outright seemed too suspicious?)

Why go after the printer/mailer? The sponsor gave him the electronic templates of the prize notifications, the outer envelopes and the return envelopes, and instructed him on the quantities to print, who to mail them too, and when to mail them. (He may have done some editing too.) He then arranged for the notices to be printed and mailed out. According to the FTC this was enough to be in on the scheme.

Besides being hit with a big money judgment, the printer/mailer is now also subject to a number of onerous financial and reporting obligations, including for the next five years having to give a copy of the consent order to essentially anyone he works for.

Obviously, no legitimate business would send out these types of prize notifications. But it's a good time for sponsors, printers and mailers alike to review the Federal Deceptive Mail Prevention and Enforcement Act. (I actually remember how big of a deal this was when it was passed in 1999!)

When Does the Act Apply: When announcements for chance promotions or skill contests are vent via mail to specifically-named individuals, with some exceptions.

What Disclosures Are Needed in the Mailing: If "entry materials" are included:

Don't forget that a few other states (Texas, Colorado and California) have their own direct mailing laws. And many states have prize notification statutes in case you actually are sending a legitimate prize notification (i.e., do this and we'll send you a gift/prize).

In the words of Apollo Creed, be a thinker not a stinker.