You Can’t Do That (Strange But True Illegal Contests) 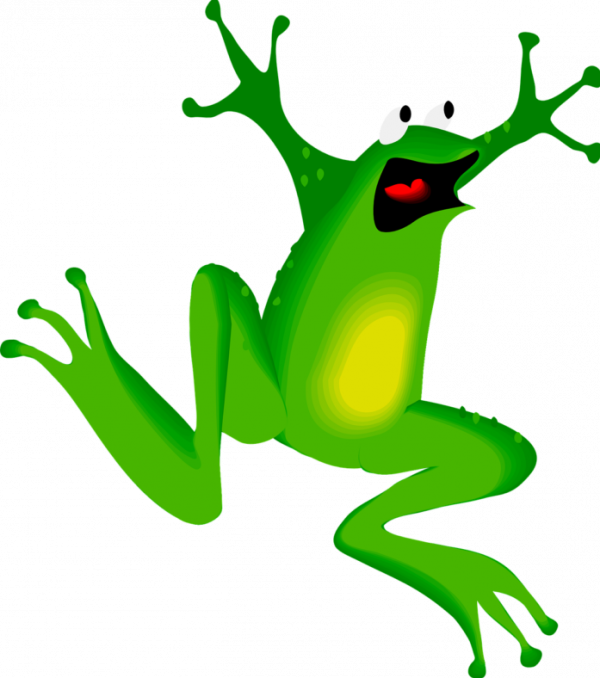 We all know that promotions involving such things as dairy, gasoline, and cigarettes are illegal in some states, but if you dig a little deeper, you'll learn that a red flag should go off if, for instance, a sponsor wants to run a dance marathon/kissing contest next Valentine's Day. Below is a list of (mostly) useless, but I hope, amusing state laws restricting certain contests.

California: No frog-jumping contests. Calif. Fish & Game Code, §6883. Actually, frog-jumping contests are o.k., as long as Kermit isn't eaten if he dies during the competition. (I'm serious.) To be safe, I'd recommend the conservative approach and simply avoid this contest in California, because you just never know.

Minnesota: No greased pig contests. Minn. Stat. §343.36. For the unaware, you grease the pig, release pig and people try to catch the pig. I'm not sure whether the law is meant to protect the pig or the contestant.

Tennessee: No contests in a cemetery. Tenn. Stat. §46-1-313. Because, obviously, Elvis would roll over in his grave.

West Virginia: Duels are o.k., unless you hold public office. A/k/a "The Alexander Hamilton Law." W.Va. Code §6-5-7. Out of respect for the namesake of that popular musical, Ohio and Pennsylvania have similar no duels for public officers laws.

D.C.: No marathon dance contests. Unsure about pole sitting or stuffing people into a phone booth or anything else popular with Richie and Potsie.

Iowa: No kissing contest if it lasts for more than five minutes. Apparently, legislators in the Hawkeye State have read up on their Dante. You remember: Paolo and Francesca da Rimini were condemned to the second ring of hell where they were engaged in a passionate (and extended) kiss. If you don't recall your Divine Comedy, take a look at Rodin's "The Kiss" – yes, that's the same Paolo and Francesca!

North Carolina: Bingo games can't last more than 5 hours. N.C. Gen. Stat. §14-309.8. This was actually the reason that my Nanna Laplaca refused to move to Raleigh.

Oklahoma: No bear wrestling. Okl. Stat. §21-1700. This law wasn't passed until 1996! The state lawmaker who introduced the bill did so "because it had become a pastime in bars in Oklahoma" and he noted that "Davey Crockett would have been embarrassed", notwithstanding the fact that The Man of the Wild Frontier was known for wrestling bears and purportedly "killed him a bear when he was only three." (See, The Ballad of Davy Crockett.)

Florida: No singing contests in bathing suits. Singing contests are popular. Should we be requiring a dress code in the Official Rules? And how do we handle the North Carolina law that prohibits singing off key?

Montana: No frolf contests at night. City of Helena MT Code §5-13-2. "Frolf" = Frisbee golf. You know, the 4th fastest growing sport in the U.S, with 400 new courses being built each year, with U.S. and world-wide tournaments and a Professional Disc Golf Association and Disc Golf Hall of Fame??? Me, either.

Connecticut: A cow chip raffle requires a license. Conn. Reg. §7-185-11b. A legislature not regulating its cow chips is simply too content with letting the poop pile up.