The pandemic has altered the landscape for businesses across the country, not only in the way in which they conduct business, but also their physical presence within the community. An industry that was especially affected by the pandemic was the restaurant industry.

While the restaurant industry suffered, building owners and landlords across the country were still required to make mortgage and utility payments to ensure their properties were not foreclosed upon. In many cases, landlords were forced to take legal action against their tenants due to failure to pay their rent.

On November 16, Andrew Nevas appeared in front of the Connecticut Supreme Court to argue such a case. Attorney Nevas’ client, AGW SoNo Partners, is a real estate manager and investor, owning commercial property in several locations, including Norwalk, Connecticut. The dispute is regarding a 10-year commercial lease between AGW SoNo Partners and Downtown Soho, LLC for a restaurant and bar in Norwalk.

In a trial earlier this year, AGW SoNo Partners sued Downtown Soho, LLC, for breach of contract and failure to make payments on their lease between March 2020 and September 2020. The Court awarded AGW SoNo Partners their seven months of missed lease payments and damages, totaling $200,308.

However, recently Downtown Soho, LLC, appealed the Courts decision arguing once again that Governor Lamont’s pandemic restrictions on restaurants made it virtually impossible for them to meet the requirements of their lease and that they should be freed from having to pay the back rent. Nevas argued that the Governor’s order did not absolve the restaurant from their obligations under their lease. “There was no impediment to actual performance here,” Nevas said. “They were open for six months without paying rent.”

In a recent Law360 Pulse article, Nevas said this case would set precedent for future cases and that he believed this case will be “the first time that the Supreme Court of any state in the country has addressed the issue of the impact that COVID has on the rights and responsibilities of commercial landlords and tenants.”

The Court is currently reviewing this and other matters from its most recent term. 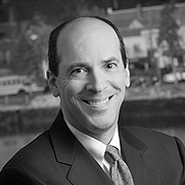 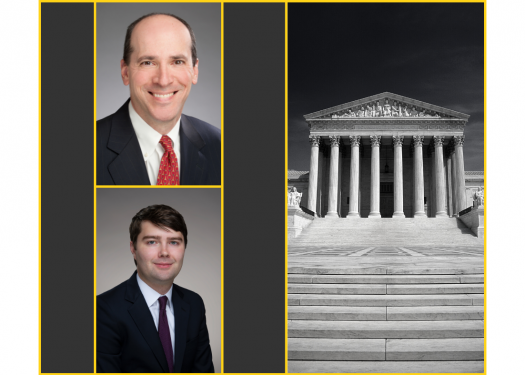 Join Verrill's Nathaniel R. Hull at the Northeast Bankruptcy Conference & Northeast Consumer Forum for the American Bankruptcy Institute where he will be presenting during the Consumer Track Concurrent Session on Tort Settlements: Undisclosed...