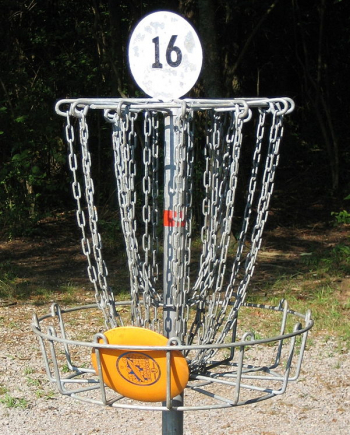 To the delight of Frisbee golfers across southern Maine, the Maine Supreme Court has affirmed the Saco Planning Board’s approval of a Frisbee golf course in Fitanides v. City of Saco

Fred Fitanides, who owns an RV park that abuts the Frisbee golf course, opposed the development and claimed, among other things, that the Saco Zoning Board of Appeals was biased against him because, when Fitanides appealed the planning board permit to the ZBA, the Saco city planner sent an email to the ZBA stating that “[Fitanides] has demonstrated numerous times in the past that litigation is little more than a hobby of his” and urging the ZBA not to “compound the injury inflicted on the applicant by [Fitanides] by dragging this unfounded appeal on any longer.” Fitanides has been suing his neighbors and the City of Saco over land use issues for decades, often pro se.

The Court stated that the city planner’s email to the ZBA was “unprofessional” and “wholly inappropriate,” and noted that “Fitanides has the right to vigorously protect his property interests and in fact has often been successful in his appeals, including his appeals to this court.” However, because the city planner was not the decision maker in the matter and there was no evidence of bias among the ZBA members, the Court held that Fitanides’ due process rights had not been violated.