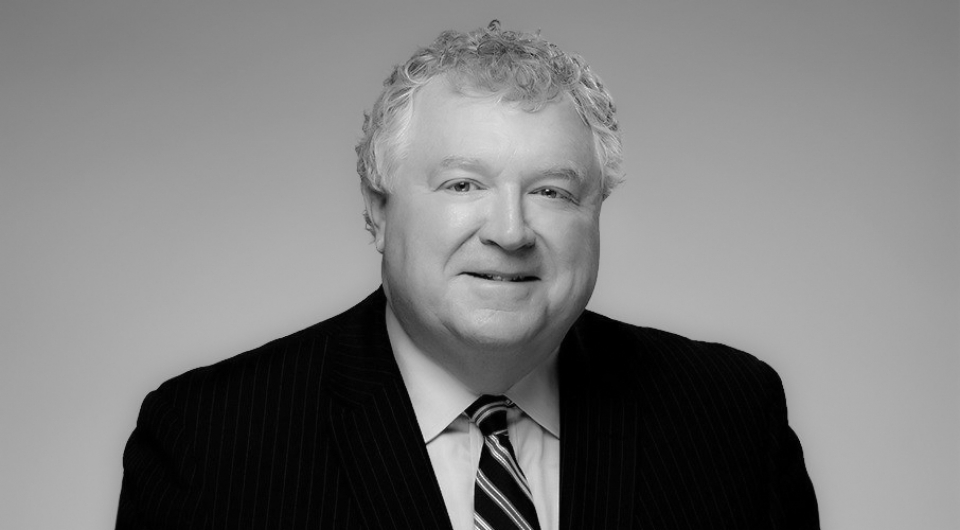 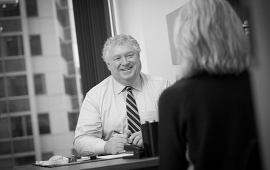 Michael is particularly experienced in matters involving the regulation of the health care industry (including academic medical centers and other providers, medical device companies, pharmaceutical manufacturers, pharmacy benefit managers, and health insurers), and of universities. Michael also conducts internal investigations and is experienced in the areas of securities enforcement, the U.S. Foreign Corrupt Practices Act (F.C.P.A.), export and trade regulation, public corruption, and campaign finance law. He has defended numerous cases brought under the U.S. Civil False Claims Act, litigating these cases successfully against the government and relators in federal district court and the federal courts of appeals. He also represents clients in complex civil litigation. Michael uses his defense experience to assist clients with the design and implementation of compliance systems.

Prior to joining Verrill in January 2020, Michael was a partner in the Boston office of Latham & Watkins, LLP as a member of the White Collar Defense & Investigations Practice Group and the Litigation & Trial Department. Before joining Latham, Michael was a partner in the Boston office of Ropes & Gray, LLP, where he served as Co-practice Group Leader of the Government Enforcement and White Collar Practice Group. Earlier in his career, Michael was a prosecutor in the Public Integrity Section of the Criminal Division at the U.S. Department of Justice in Washington, D.C., which he joined under the Attorney General’s Honors Program. In this role, Michael was responsible for grand jury investigations and prosecutions involving extortion, bribery, conflict of interest, and other crimes committed by public officials. He also served as Special Assistant United States Attorney in the Office of the U.S. Attorney for the Eastern District of Virginia (Alexandria Division), prosecuting crimes on federal lands, drug offenses, fraud, and homicide. Immediately following law school, Michael served as a Judicial Law Clerk for the Honorable A. David Mazzone, U.S. District Court for the District of Massachusetts.

"He has great expertise, particularly in healthcare, and is an excellent lawyer" and "creative and thoughtful"