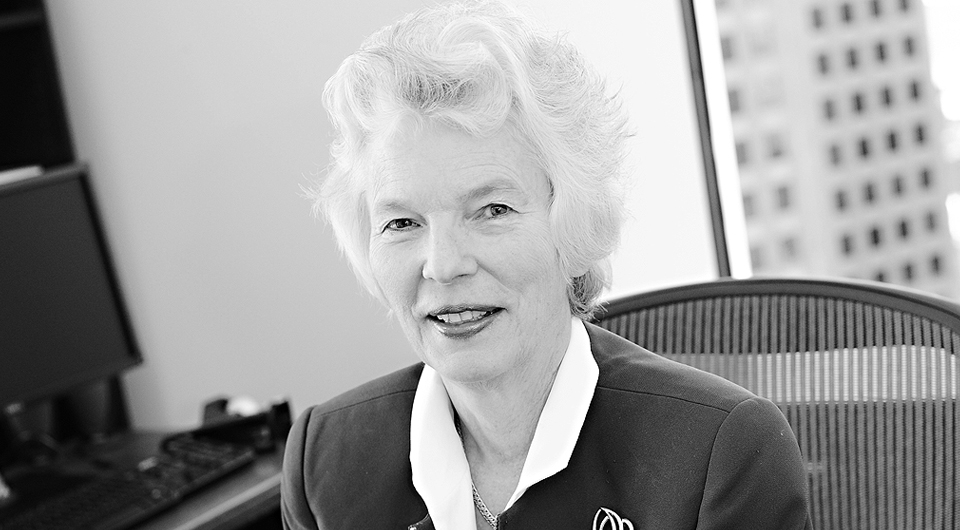 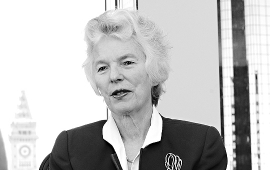 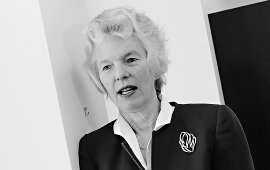 Gene is one of the region's most prominent and widely respected practitioners in her field of domestic law. A vigorous advocate, sensitive counselor, and skilled negotiator with more than 30 years of experience, she is known for achieving excellent results for her clients in an efficient and collaborative manner.

Although her practice encompasses the entire range of family law matters, she focuses primarily on cases involving complex business and financial issues. She is a strong supporter of alternative dispute resolution and works regularly with both mediators and arbitrators to settle disputes.

Named by Massachusetts Lawyers Weekly as one of the 40 most powerful lawyers in Massachusetts, Gene was the first woman president of both the Boston Bar Association and the University of Virginia Law School Alumni Association. She has also served on the boards of numerous other law-related entities, including Massachusetts Continuing Legal Education (which she chaired), the Boston Bar Foundation, Massachusetts Legal Assistance Corporation, Lawyers Concerned for Lawyers, and the Virginia Law School Foundation. She served a six-year term on the first Court Management Advisory Board, appointed by the Massachusetts Supreme Judicial Court to assist with judicial reform at the Trial Court.

Deeply involved in education and the arts, Gene is a Trustee of the New England Conservatory, the Boston Landmarks Orchestra, and the Longy School of Music, and is a Boston Symphony Orchestra Advisor. She also serves on the Foundation Board of Bridge Boston Charter School and is a trustee Emerita of both her undergraduate alma mater and the UVA Law School Foundation.

Outside the office, in addition to her musical pursuits, she loves to travel, aspires to play better golf, and struggles to keep up with her four grandsons.