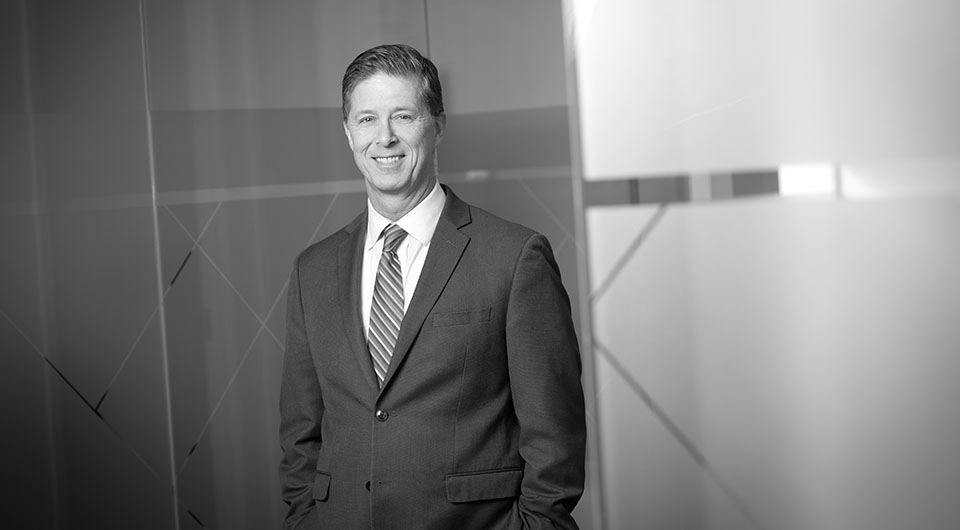 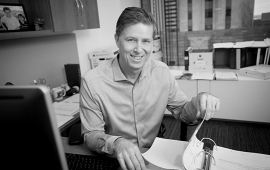 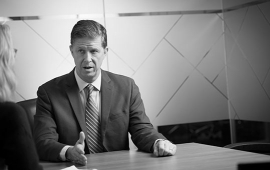 Daniel Dwyer is a trial lawyer with 25 years of experience. He concentrates his practice in business and trust disputes and confidently guides clients to resolutions that align with their goals.

Dan is currently litigation counsel for a Massachusetts pharmaceutical firm in a commercial real estate dispute and a global events-planning company in a contract action against a worldwide business consultancy. He is also defending one of Boston’s largest minority-owned construction firms in an action filed by the U.S. Secretary of Labor alleging violation of OSHA’s anti-retaliation statute.

Before attending law school, Dan served for four years as a DEA special agent in New York City. He lives with his family in Hingham, where he is a long-time volunteer in town government.