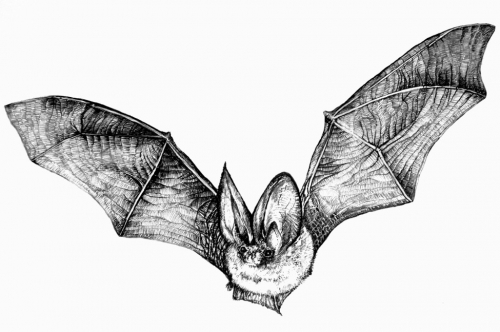 The U.S. Fish and Wildlife Service announced that it will publish a final rule in today's Federal Register designating the northern long eared bat as threatened under the Endangered Species Act. The listing will become effective May 4, 2015, at which time an interim 4(d) incidental take rule will also take effect.

USFWS will be accepting comments on the interim rule for 90 days, until July 1, 2015. The interim 4(d) rule permits incidental take for all activities taking place outside of areas affected by white nose syndrome. In areas affected by white nose syndrome, the interim rule permits incidental take for forest management (i.e. logging) and maintenance and limited expansion of utility rights-of-way, as long as those activities are conducted according to certain habitat conservation measures such as avoiding hibernacula and avoiding certain types of cutting during summer months.

Yet to be seen is what other activities, if any, USFWS will include in the final 4(d) rule. In earlier comments on the 4(d) rule, USFWS stated that wind energy generation is a factor causing harm and mortality to the northern long eared bat. Wind power developers will no doubt be submitting comments to USFWS prior to enactment of the final 4(d) rule in an attempt to gain incidental take exemption by rule.