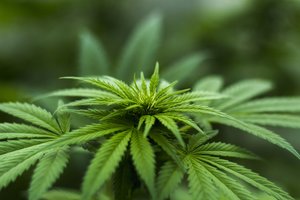 Yesterday, the Department of Administrative and Financial Services Office of Marijuana Policy released a preliminary draft of the Adult Use Marijuana Rules. The preliminary draft includes comprehensive provisions on business licenses for marijuana establishments, which include cultivation, testing, and products manufacturing facilities, and marijuana stores. In addition to licensing provisions, the draft addresses general compliance, advertising, product safety, packaging and labeling, and enforcement. The Office of Marijuana Policy has requested that public feedback on the preliminary draft be provided by the close of business on April 26, 2019. A formal draft rule will be issued pursuant to the Maine Administrative Procedures Act and there will be additional opportunity for public comment and a public hearing on that formal draft. The formal draft is expected to be issued in early May.