Is a Benefit Corporation Right for You? 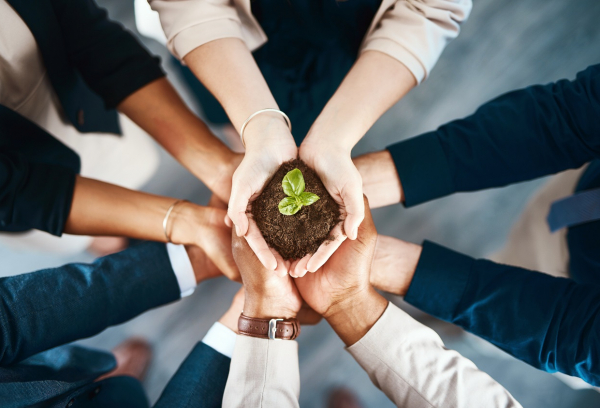 The “benefit corporation” is a relatively new type of business entity. In 2010, Maryland became the first state in the U.S. to enact a statute recognizing and providing for the organization of this form of entity. In September, Maine joined 30 other states that have enacted benefit corporation legislation over the past nine years, and such legislation is currently pending in several more states.

While benefit corporations seem attractive on the surface, they are often misunderstood and require many considerations before they should be formed. Read on to discover how they differ from traditional corporations and what the pros and cons may be to organizing a business as a benefit corporation.

What is a benefit corporation?

A benefit corporation is a for profit entity that, by statute, exists not only to profit its shareholders, but also to benefit the general public in some way. In other words, benefit corporations’ directors are permitted by statute, generally, to make decisions that are not solely or even primarily in the interest of returning profits to shareholders, but are instead to further some public benefit. Under some states’ statutes, the corporation may specify in its incorporation documents the particular public benefits it is being formed to provide, such as protection or restoration of the environment, or improvement of human health. Most statutes, however, do not require incorporators to specify any particular “benefit” of a benefit corporation and under most states’ laws the beneficial purpose can be very general.

How does a benefit corporation differ from a traditional corporation?

Historically, states have granted corporations rights to exist to facilitate value creation and, in particular, to maximize value for the corporations’ shareholders by directors, who by law are responsible to act only in the interests of their shareholders. While the so-called “business judgment” rule gives directors of traditional corporations some leeway, a director of a traditional corporation is exposed to the risk of legal action if a shareholder alleges that the director is not making decisions with the single goal of maximizing the value of that shareholder’s equity interests. A director of a benefit corporation, however, must consider not only how his or her decision will affect profit, but also how that decision will impact society, the environment and/or the general public.

Why would a business want to organize as a benefit corporation?

Not every businessperson is motivated solely by profit-making. Indeed, many business owners and directors desire to both “do well and do good”, that is, use their businesses not only as vehicles to reap profits for distribution to shareholders, but also to positively impact their local community, or the global community for that matter. Organizing a for profit business as a benefit corporation enables ownership to differentiate the business from traditional corporations by setting forth a corporate mission and adhering, as it must by law, to certain standards and values. Benefit corporations also give some flexibility to their owners and directors. For instance, the owners or directors of a benefit corporation may wish to build a factory in a city that, despite relatively high costs of doing business, promises the opportunity for the business to employ a diverse workforce. Or, the owners or directors of a benefit corporation may wish to sell the business not to the highest bidder, which would maximize value for shareholders, but rather to a buyer who pays a lower price but is committed to carry on the corporation’s values after sale. Under most states’ corporate laws, the traditional corporation affords owners and directors much less flexibility in connection with such decision-making.

What standards does a business need to satisfy in order to be a benefit corporation?

How are benefit corporations taxed?

How does a business become a benefit corporation? 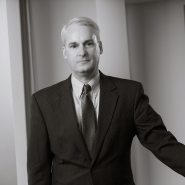 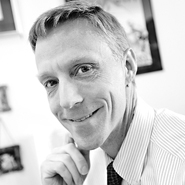 In response to prior posts on Paycheck Protection Program math, I did receive several messages suggesting that 30 hours – and not 40 as I had stated – was the proper basis for computing...

Bill is Passed for Eased Restrictions on PPP Loan

The Punch Line : On Friday, May 15, the Small Business Administration published a new form entitled Loan Forgiveness Application Instructions for Borrowers which, at long last, provides a great deal of guidance on...

PPP Math for the Self-Employed: And, Yes, There is Still Time

The Small Business Administration reports that as of May 23 it still had nearly $150 billion of untapped Paycheck Protection Program funds. The Program has been underutilized by self-employed business owners, in part due...

Your inbox is likely flooded with news about the forgiveness guidance from the Small Business Administration (SBA) that came in the form of instructions on how to fill out the application. These instructions provided...