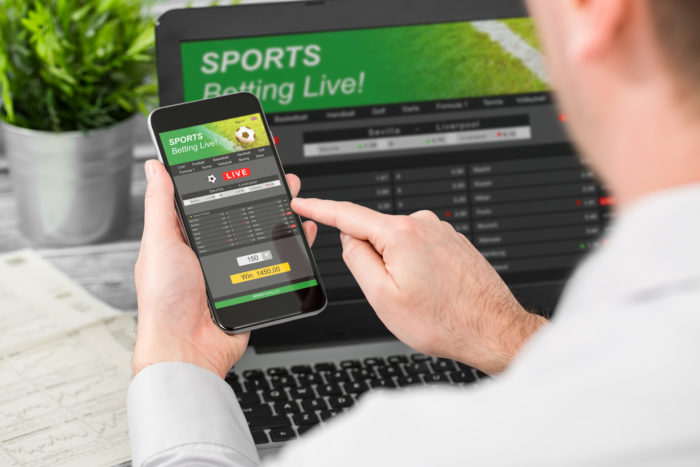 Sports have given us the Icky Shuffle, the Mark Gastineau sack dance and George "Twinkle Toes" Selkirk. Perhaps the greatest dance of all has been the state legislatures side-stepping the skill v. chance issue.

I really thought we'd get practical guidance from the Daily Fantasy Sports skill v. chance debate for marketing lawyers to help advise on typical promotional games. The New York State lawsuits between the NY Attorney General and DraftKings and FanDuel provided just the battleground. But, alas, it was not meant to be. Was politics the poison or the antidote?

The legislators dodged the skill v. chance question in favor of the here's a moneymaker solution. See, e.g., the State Lottery – encouraging (mostly) poor citizens to spend half their weekly pay on a dream and a chance, ignoring that this chance is akin to having a cow blow onto your roof during a hurricane, all so the state can, wink wink, help fund the public school system.

To its credit, the recent legislation has tackled some highly controversial issues. No more can kindergarteners play DFS (18 or older restrictions implemented) and no more can high school and college athletes be up for auction (pro sports only now). But the clear impetus for the states' change of heart has been revenue from license fees and taxes on revenue. For example, the recent PA legislation requires operators to pay $50,000 for five years of licensure and imposes a 15% tax on gross revenue.

Short shrift (if any shrift) was given to the skill v. chance question.

The most hypocritical stance was taken by the New York Attorney General Eric Schneiderman who was one of the first State officers to come out punching against DFS, when in November 2015 he sent cease and desist letters to DraftKings (and FanDuel) stating:

"Further, each DraftKings wager represents a wager on a 'contest of chance' where winning or losing depends on numerous elements of chance to a 'material degree'."

To bolster this unequivocal position, the New York Attorney General filed a 30-page complaint and request for injunction against Draft Kings and FanDuel, stating that they "run a casino-style gambling operation– dubbed daily fantasy sports." Harsh words from the public's lawyer.

After settling with DraftKings and FanDuel, without the "gambling" issue being conclusively decided, the NY Attorney General hailed the new NY law legalizing DFS in August 2016. Governor Cuomo, who signed the bill, also side-stepped the skill v. chance issue and like a good politician focused on the fact that DFS "have proven to be popular in New York … This legislation strikes the right balance that allow this activity to continue with oversight from state regulators, new consumer protections, and more funding for education." Read: We may still think it's gambling, but what the hell people like it and we can make money off of it.

Exhibiting the epitome of irony, Attorney General Schneiderman in January 2017 filed a brief in an action brought by a consumer-group Stop Predatory Gambling, arguing the merits of the recent New York legislation stating that DFS "were not contemplated by the drafters of either the Constitution or the general gambling statutes, and [DFS] have attributes not present in traditional gambling contests."

So, in a little more than a year, the New York Attorney General literally went from DraftKings runs a "casino-style gambling operation" to DFS "have attributes not present in traditional gambling contests" – without the DFS play-style changing one bit.

At least New York has been upfront about its decisions. The "Justification" section of the NY law states, "this bill will also bring about a new and abundant source of revenue for education in New York State."

As lawyers, our scholarly side hopes that important legal questions can be answered with a tempered analysis of the law. As skeptical lawyers, we realize that many factors go into lawmaking, some of which have nothing to do with legal principles. Unfortunately, promotion lawyers may have to wait a long time for another juicy legal issue to arise, but when it does, we hope that we can learn something from the decision a little more mentally stimulating than "who cares".