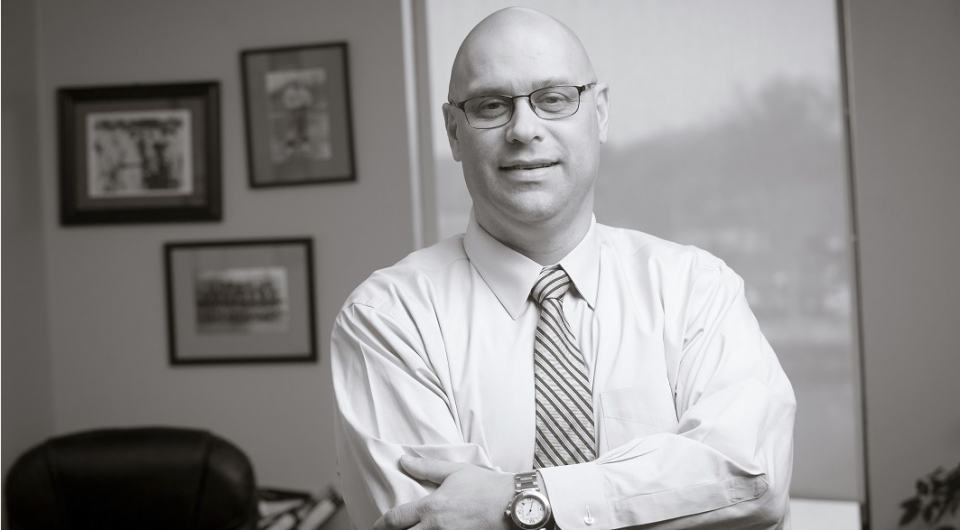 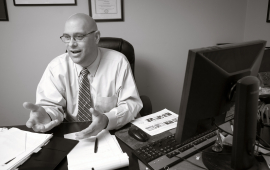 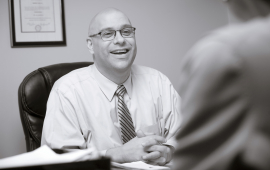 From the companies he represents in contractual, employment, real estate, shareholder, and business disputes to the major national brands that look to him for his in-depth understanding and knowledge in promotions, cause-related marketing, and commercial co-ventures, all praise Rob for his outgoing personality and his pragmatic advice. His clients know they can depend on him to accomplish whatever needs to be done in a timely manner.

For more than 25 years in state and federal courts nationwide, Rob has litigated cases before juries in a wide range of commercial actions including contracts, employment issues, intellectual property, commercial lending, and other corporate disputes. He has also arbitrated claims in Connecticut and New York, and before the International Chamber of Commerce.

Rob represents litigation clients in a wide range of industries, including aircraft, paper, food, energy, entertainment, construction, fashion, real estate, and investment funds. A sampling of results in some of his recent cases includes:

Is it Ruff To Run an Internet Currency Sweepstakes?
Read More

Rob represents promotional marketing agencies and major brands, including food and beverage, retail, entertainment, personal care, and professional and consumer products in a variety of nationwide marketing activities from traditional promotions and offers to social media, in-app and other online programs, as well as cause-related marketing. Click here to learn more.

Win a Train Wreck- Lessons From the Downfall of Artesian Builds

A custom PC company, Artesian Builds, who hyped its image by offering frequent giveaways ranging from $100 gift cards to t-shirts to custom built pcs, announced today (March 10) that it was suspending its...

No Oscar for You! A Look at the Morality Clause

The 94 th Academy Awards might have had dramas you never heard of (subtext COVID), but it wasn’t lacking in drama. When Will smacked Chris, a collective “whoa” rocked the Dolby Theater. The drama...

In an astonishing reversal (of fortune), the FTC today (April 1) announced that “No Purchase Necessary” is no longer necessary for games of chance, abolishing 168 years of legal precedent. With the inflation rate...

The Winter Olympics are here. I just watched the women’s U.S. hockey team take on Team Canada and it got me wonderin’: are those sweaters “Made in the USA”? To my knowledge, Nike does...

We Donate $1MM To Charity. Do You Really? The NAD is Watching.

Two recent “routine monitoring” determinations of the National Advertising Division of BBB National Programs may indicate a trend toward the NAD’s investigation into cause-related marketing initiatives. On March 1, 2022, the NAD reported that...

Gambling and more particularly the regulation of gambling has been part of the United States before we were even the United States. Societal standards and the need for revenue have largely shaped the history...

You read that right. The exact quote from the Second Circuit’s March 21, 2022 decision in Olsen v. Major League Baseball, Docket No. 20-1831, reads as follows: " [A]ny reasonable spectator or consumer of...

Is it Ruff To Run an Internet Currency Sweepstakes?

Last month, a class action lawsuit was dismissed, in part, against plaintiffs who opted into Coinbase Global’s $1.2 Dogecoin sweepstakes. Dogecoin is an open source peer-to-peer digital currency (say that twice), with a cute...

When defending Helen Keller from a charge of plagiarism, Mark Twain famously wrote, “substantially all ideas are second-hand.” While it’s possible to come up with a totally new promotion idea, many of our well-known...