Sweepers - Trying to Clean Up with Sweepstakes Prizes 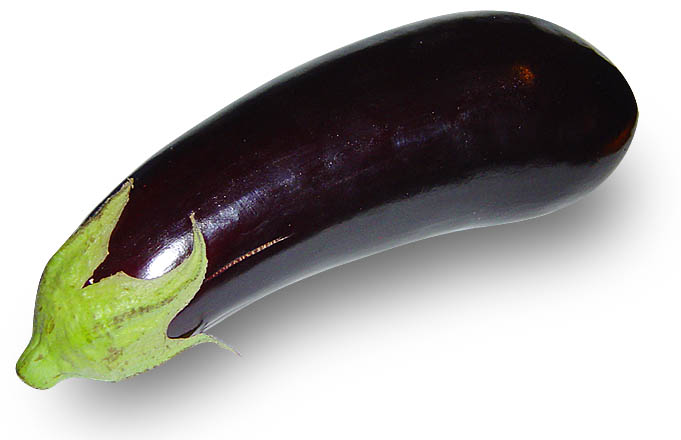 By rough estimate there are over 20,000 people out there who devote their livelihood to extreme "sweepstaking." These dedicated denizens of the promotion world scour the Internet and newsletters in search of fame and fortune. They go by monikers such as "Mr. Sweepy" and "Grand Master Sweeper." Statistics show that your average "sweeper" is a middle-aged Caucasian woman, with no kids and no college education. (Insert comment here.) They can submit hundreds of entries per day and they are personal friends with the postman (because they spend thousands of dollars on postage). Some limit entries to useful or valuable prizes (like the "four C's – cars, cruises, computers and cash), while others are just happy to win a lamp in the shape of a woman's leg, à la A Christmas Story. But despite their tenacity, they only have a winning rate of much less than 1%.

Sweepers are good for the sweepstakes industry. Sweepers read and follow the rules. Sweepers can drive traffic to your website – against their self-interest, they typically let their sweeper friends know about good promotions. And sweepers may actually end up buying your product.

Sweepers also have their quirks (aside from entering an enormity of sweepstakes), like any serious enthusiast – Derek Jeter adjusted his batting gloves between every pitch and Wage Boggs only ate fried chicken before games. So too, sweepers may use different colored envelopes to try to enhance their chance of winning or mail entries from different parts of the country in case sponsors are looking for a diverse spread of winners. (Don't tell the sweepers, but these techniques don't work on large nationwide promotions where winners are selected by computer or by blindfold and prizes must be distributed randomly, irrespective of geography.)

But no sweeper can compare to the great Nasubi. This guy went on the Japanese realty show, translated "Prize Contest Life", and had to live and remain in a small apartment on camera until he won a million Yen (approximately $10,000) by entering mail-in sweepstakes. He starts with nothing – no clothes, no food, nothing. He wins rice (yay, he can eat!) but he has no pot. He wins a bicycle, but he can't leave the apartment. He wins a television set, but he doesn't have cable. He wins a pair of lingerie panties and sneakers, but they are too small. He actually spends the entire show in the buff, with a floating eggplant covering his private parts from the tv viewers. Finally, after 335 days (a genuine Guinness World Book record) he wins another bag of rice to put him over the million Yen threshold. But in a move that Sisyphus would admire, Nasubi was then escorted in blindfold from the apartment and taken to a surprise location, which he thought was his grand prize vacation, only to be dumped in an apartment in South Korea and told he had to continue entering sweepstakes until he won enough money to get home.

You can't make this stuff up. Happy sweeping!