Sweepstakes Rules: How Much Is Too Much? 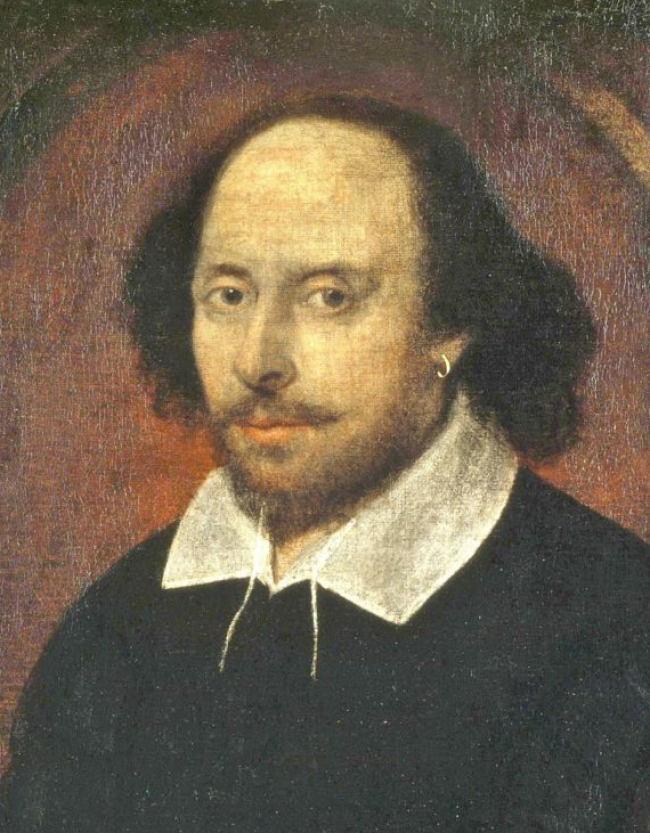 William J. Shakespeare recognized over more than 400 years ago in As You Like It that, "Excess may do you harm." This may still hold true today for sweepstakes and contest Official Rules.

The internet has allowed Official Rules to be as long as a lawyer's imagination. But don't shoot yourself in the foot when you try to bulletproof your rules. Boilerplate language, "take it or leave" contracts and heavy-handed, one-sided provisions could be unconscionable and unenforceable. According to the New York Court of Appeals, "unconscionability … requires some showing of 'an absence of meaningful choice on the part of one of the parties together with contract terms which are unreasonably favorable to the other party.'" State v. Avco Fin. Servs. of N.Y., 50 N.Y.2d 383 (1980). Sounds like Official Rules.

Context is important. Contests with high-value prizes such as trips, cars, houses and large sums of money may warrant extended Official Rules, but consider whether long-winded rules are really needed when the prize is 10 packs of gum?

Clauses that should be given an extra look may include:

When drafting Official Rules, remember the words of Nietzche (the philosopher not the linebacker): "It is my ambition to say in ten sentences what others say in a whole book." (A perfect way to end a 700-word blog post on brevity!)