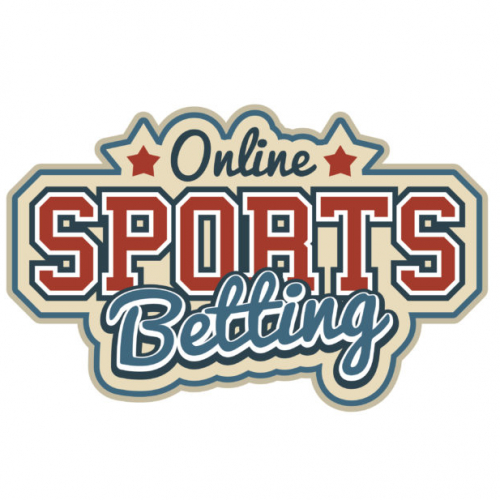 Today (Monday December 4, 2017), the U.S. Supreme Court will hear oral argument in the case Christie v. National Collegiate Athletic Association involving sports-gambling. I bet many of you have heard about the case and know that it has something to do with a fight between New Jersey and the U.S. government over the legalization/illegalization of sports-gambling. The odds are lower that you know exactly what the legal arguments are and how this impacts gambling in general.

Here is a brief primer on the lawsuit, the law, and the implications. The devil may be in the details, so I've grabbed my pitchfork to dig in to the legal arguments.

The U.S. Supreme Court has a few options:

3. Strike down the New Jersey law

4. Going off the board with a long-shot decision.

At the least, you can bet on a very interesting ruling.