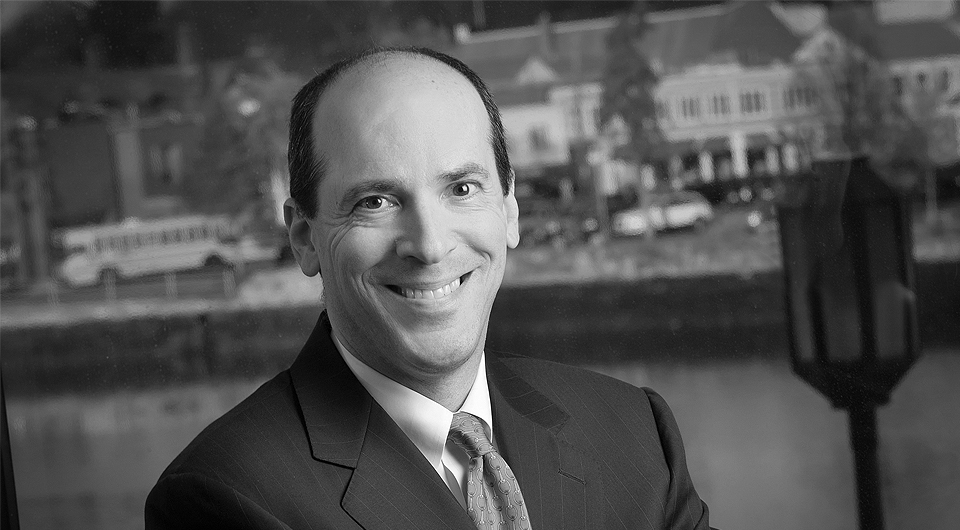 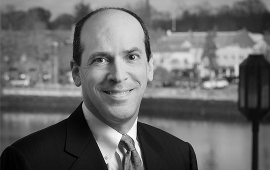 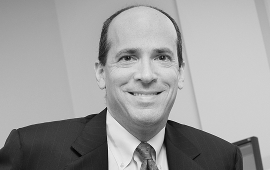 Andrew practices primarily in the field of matrimonial and probate litigation, representing both individual and corporate clients in a wide variety of matters in both state and federal court as well as in arbitration proceedings.

Andrew has been involved in several appeals before the United States Court of Appeals and the Connecticut Supreme and Appellate Courts. He has extensive experience in both bench and jury trials. He has also been certified by the State of Connecticut to serve as a Guardian Ad Litem or Attorney for a Minor Child in family cases.

Andrew lives in his hometown of Westport, Connecticut, with his wife and two children.

The lawyers in Verrill's Probate Litigation Group represent individuals, fiduciaries, and institutions involved in contested and uncontested matters involving trusts and estates in the probate courts and superior courts in Maine and Massachusetts.

PPP: How is Maine Faring?

Originally enacted on March 27, the Paycheck Protection Program (PPP) offers loan support and (potentially) loan forgiveness to qualifying small businesses – generally defined as those with not more than 500 employees. According to...

This is an unprecedented time in our history, calling for an equally unprecedented level of collaboration among families, especially those who struggle with conflict. We wanted to share with you some facts about how...