Future of Non-Competes: Insights into Executive Order Promoting Competition in the American Economy 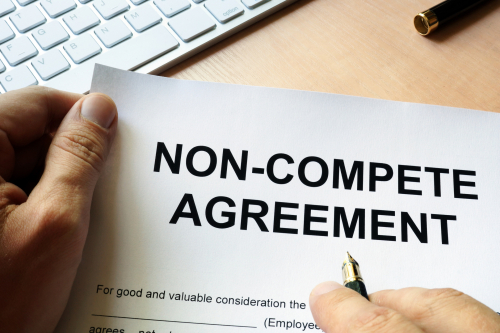 President Biden’s June 9th Executive Order (EO) on Promoting Competition in the American Economy touches on a handful of potential measures and initiatives aimed at promoting competition throughout the U.S. workforce. Section 5(g) of the EO, which specifically relates to non-compete agreements, states:

“To address agreements that may unduly limit workers’ ability to change jobs, the Chair of the FTC is encouraged to consider working with the rest of the Commission to exercise the FTC’s statutory rulemaking authority under the Federal Trade Commission Act to curtail the unfair use of non-compete clauses and other clauses or agreements that may unfairly limit worker mobility.”

Obviously, this is extremely vague, presumably to give the Federal Trade Commission (FTC) broad authority to craft regulations. However, the bottom line is that this EO has no immediate effect on the use of non-compete agreements. If the FTC chooses to act, it will likely be a long road before anything is put into effect. There are also many considerations as to who, what, and when potential regulations would apply, some of which are outlined below.

At this point, there is no need for immediate action involving non-competes or other restrictive covenants. Assuming that the FTC has the authority to act, any potential regulations are likely many months away and, as time goes on, we will get a clearer picture on what potential regulations may look like. However, businesses should evaluate the restrictive covenants that are currently in use (non-competes, non-solicitations, and Non-Disclosure Agreements) and consider whether, in the event regulations are put into place, there are ways to protect the interests that are intended to be protected in a manner less restrictive to employees.

If you have any questions regarding non-competes, please contact a member of Verrill’s Business Law Group or Employment & Labor Group.