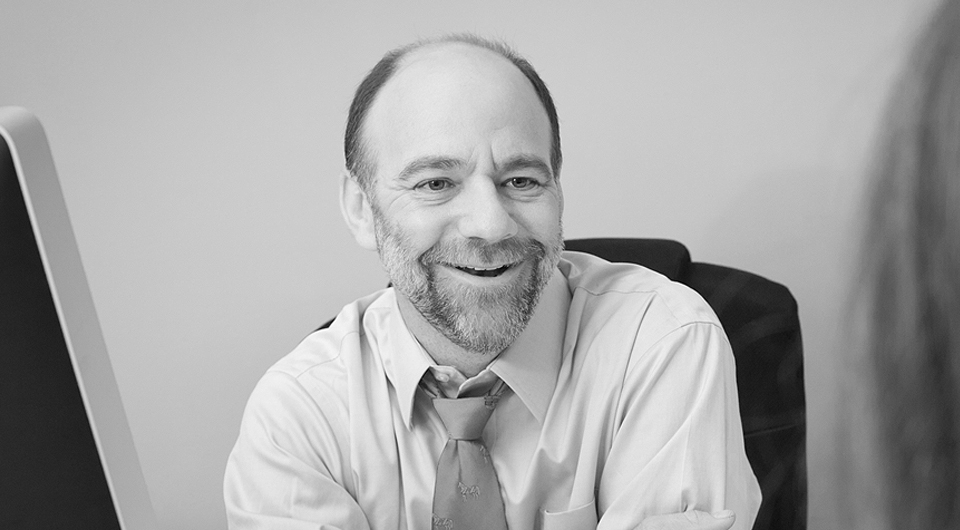 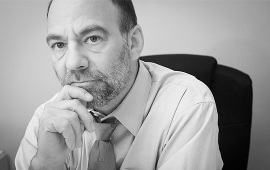 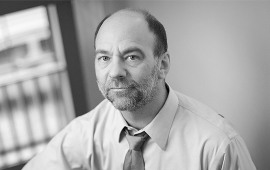 Verrill represented an energy developer in its proposed acquisition of the real estate and electric generation assets of a former paper mill. We provided advice on federal and state regulatory laws affecting the client's acquisition and proposed operations, including maintaining Qualifying Facility status and avoiding public utility status at both the state and federal levels.

Assisted a large pulp mill secure legislation to authorize building a private natural gas pipeline that tapped into the Maritimes interstate pipeline to lower the mill's energy costs. To meet the client's schedule, we had to submit after-deadline emergency legislation and get the bill through the legislature and signed by the governor in just over three weeks.

Verrill represented Emera as part of Omnibus Energy Legislation authorizing the State of Maine to procure up to $75 million of natural gas capacity in New England. Our goal was to ensure that the risks on Maine electric consumers through the bill were minimized, which required us to work for weeks with a wide range of stakeholders in order to make necessary amendments to the original bill. As a result of the strong relationships we developed and trusted legal solutions we offered, many of our proposals were ultimately included in the final legislation, whereas many suggestions by other stakeholders were not.

We opposed legislation on behalf of Emera that would have prohibited affiliates of Maine T&D utilities from owning electric generation facilities in the state. Had the bill passed, Emera would not have been able to partner with First Wind to provide financing for a number of major wind energy projects.