Governor Mills has signed into law amendments to the existing Workers' Compensation Act that are the product of a bipartisan effort to avoid a series of proposed legislation that would have had the very real risk of dragging Maine back to pre-1992 status.

With the election of a Democratic governor and Democratic majority in the Legislature, proponents decided the time was right to attempt to swing the workers' compensation pendulum decidedly in favor of employees. Dozens of bills were proposed regarding benefit levels, injury reporting deadlines, cost of living adjustments and many other areas of the existing law. Members of the Labor and Housing Committee finally reached an agreement on recommendations for workers' compensation reform after Republican Committee members (who are outnumbered by the Democratic members) conceded to a compromise omnibus bill that was ultimately signed by Governor Mills on June 17, 2019.

Among the pro-employee reforms proposed in the bill are:

The bill included a few pro-employer reforms as well, including creating an exception to the rule that the first payment by an employer must be made within 14 days if the first payment cannot be made due to "an act of God," mistake of fact, or "unavoidable circumstances." In addition, the Board's voting structure for appointing new administrative law judges was reformed in a way that might benefit conservative Board members and practitioners. Whereas a majority vote was previously necessary, the new law requires that five of the seven Board members approve the nominee.

The new law provides benefits for another group as well: deceased employees' parents. Despite the intended function of the workers' compensation act as a wage-replacement system, the bill provides that if an employee dies as a result of a work-related injury and does not have dependents, the deceased employee's parents—whether or not dependent on the employee or his or her prior wages—may collect workers' compensation benefits on their behalf.

Considering the breadth and scope of the bills initially proposed, this compromise agreement is a far cry from where it could have landed. If you have any questions about how these proposed reforms might affect you, please feel free to contact Beth Smith, Liz Johnston, or another member of Verrill's Labor and Employment Group. 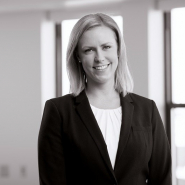 If you have been on social media today (or yesterday) or picked up a newspaper or listened to the radio or watched television—really if you have consumed news in any format, you likely are... 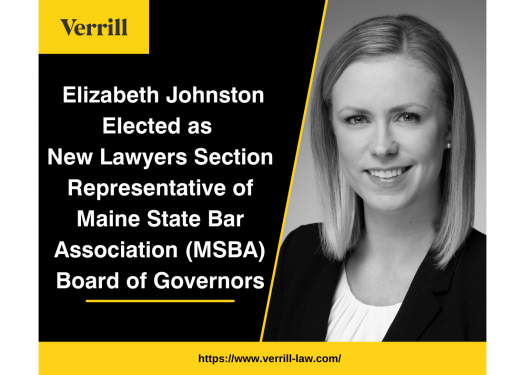 “Mug-shots”: Are Employees’ risky beverage containers a cause for concern?

Prior to (and more so during) the pandemic, many individuals who found themselves working from home were limited in ways to express their uniqueness, their personalities, the things that made them, well, them. It... 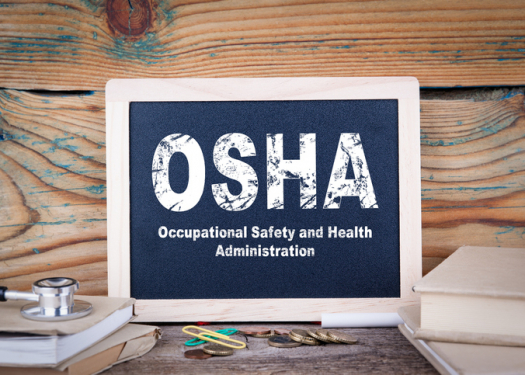 I just read a wonderful resource for anyone who has dealings with any aspect of workers’ compensation law. “Workers’ Compensation Emerging Issues Analysis”, the 2021 LexisNexis volume co-authored by Thomas A. Robinson and National... 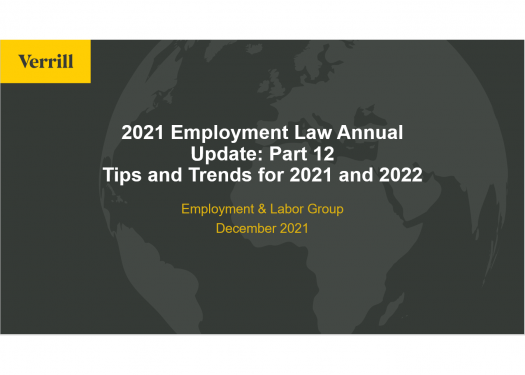