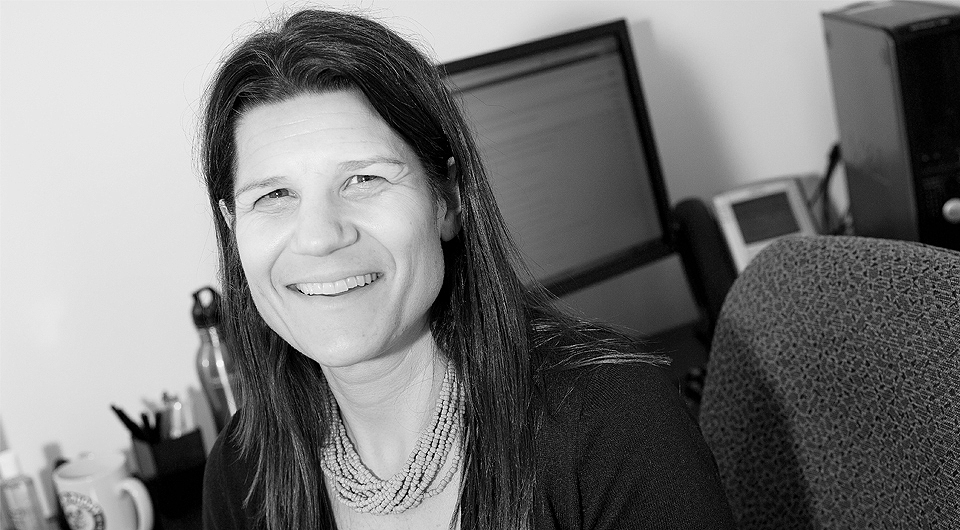 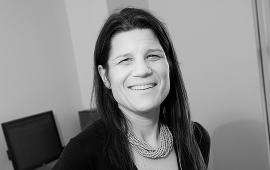 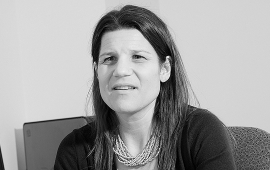 Since joining Verrill in 2012, Rachel has represented some of the region's most esteemed businesses in their most complex disputes. For example, Rachel represented an academic medical center with respect to multi-million-dollar claims arising out of research misconduct and represented a large family-run business against claims of minority shareholder oppression. Rachel has successfully defended against claims of wrongful termination of employment and defamation.

Prior to joining Verrill, Rachel was a partner in the New York office of an international law firm. There, Rachel defended some of the country’s largest institutions against government investigations, in shareholder litigation, and in all manner of commercial disputes. Rachel was co-chair of the firm’s Commercial Litigation Group.

Rachel has been committed to pro bono work since her first days of practicing. Rachel has represented numerous asylum applicants, handled impact litigation on behalf of underserved public education students, represented the unemployed in their quest for unemployment insurance, and defended individuals charged with drug crimes in plea negotiations.

In her spare time, and when not chauffeuring her son to various practices and games, Rachel enjoys running, reading, and visiting Portland's restaurants and breweries.