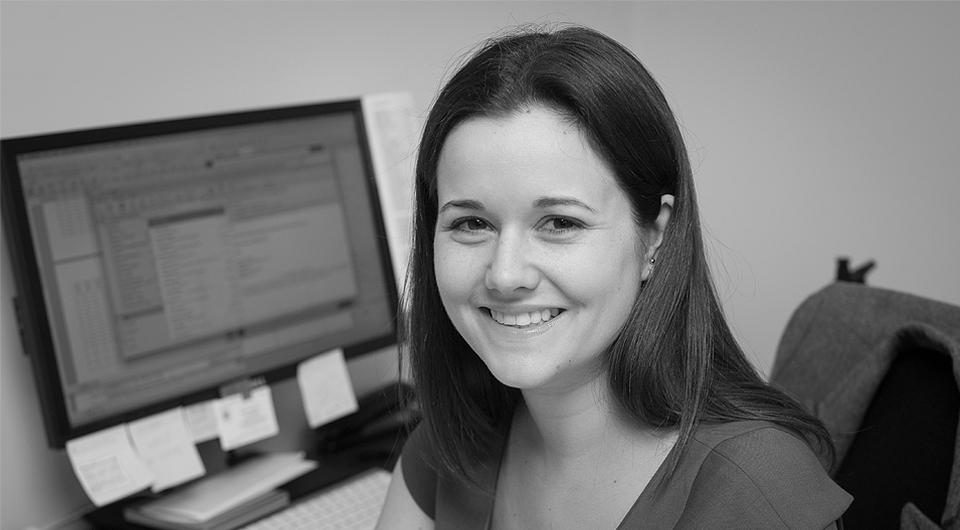 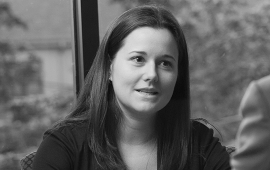 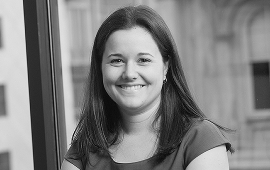 In Brooks v. Lemieux, 2017 ME 55, Maine’s Law Court upheld the award of summary judgment in favor of Verrill Dana’s client in a legal malpractice case arising from the dismissal by the federal court of the Plaintiff’s employment discrimination action. The Law Court found that the Plaintiff had failed to present prima facie evidence of causation flowing from the Defendant’s alleged malpractice. In reaching this decision, both the trial court and the Law Court found that the opinions of the Plaintiff’s expert were insufficient to create a trial-worthy issue.